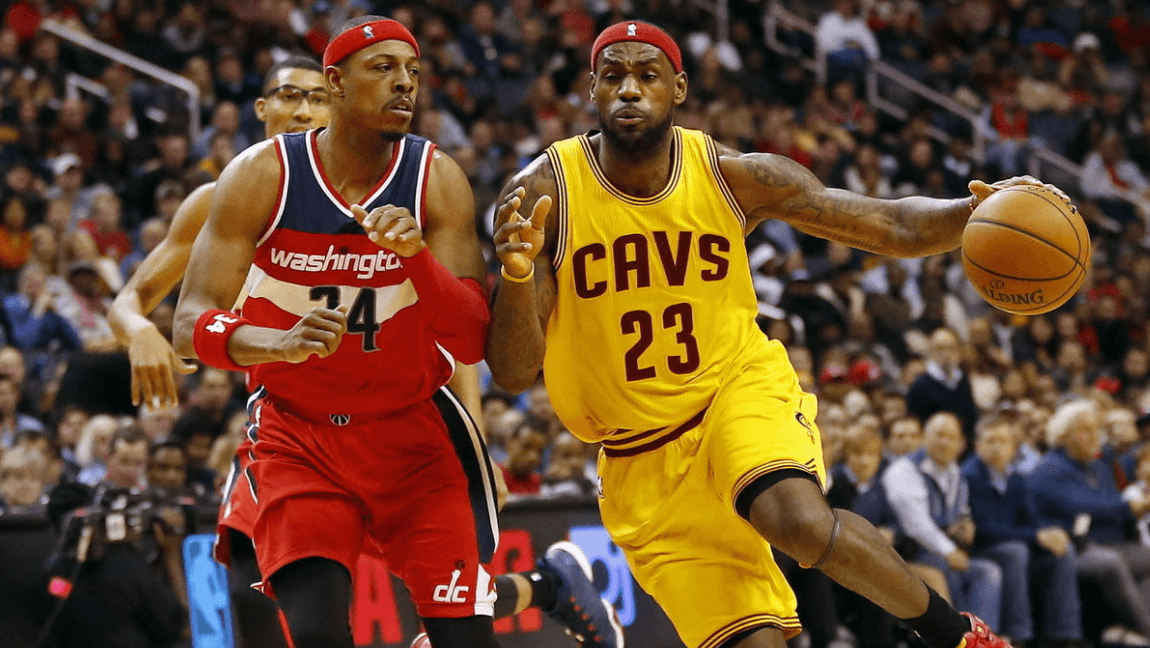 The Warriors comprised their super team and acquired Kevin Durant via free agency. The result is an Oklahoma City team with Russell Westbrook and Victor Oladipo as the 1-2 punch as well as a league in which 28 or so teams aren’t even close to being ready to compete with the Warriors.

RELATED: Did Dwyane Wade Hint At A Possible Move On Twitter?

After Durant announced his decision, many took to Twitter to voice their obvious frustration and shoot some jokes at the situation. Paul Pierce, for one, took a comical approach, but probably had a little bit of the truth in there as well. Get it? Because Pierce’s nickname is ‘The Truth?’ Hilarious, I know. Anyways, here’s his tweet.

Ok Time to get Westbrook to the CaVs 😂😂

With many already expecting a Cavs-Warriors rematch in the 2017 NBA Finals, having Westbrook go up against Durant after he left him hanging in OKC would be incredible to watch. 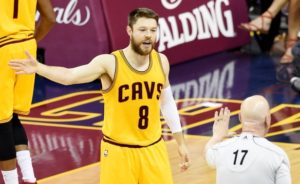