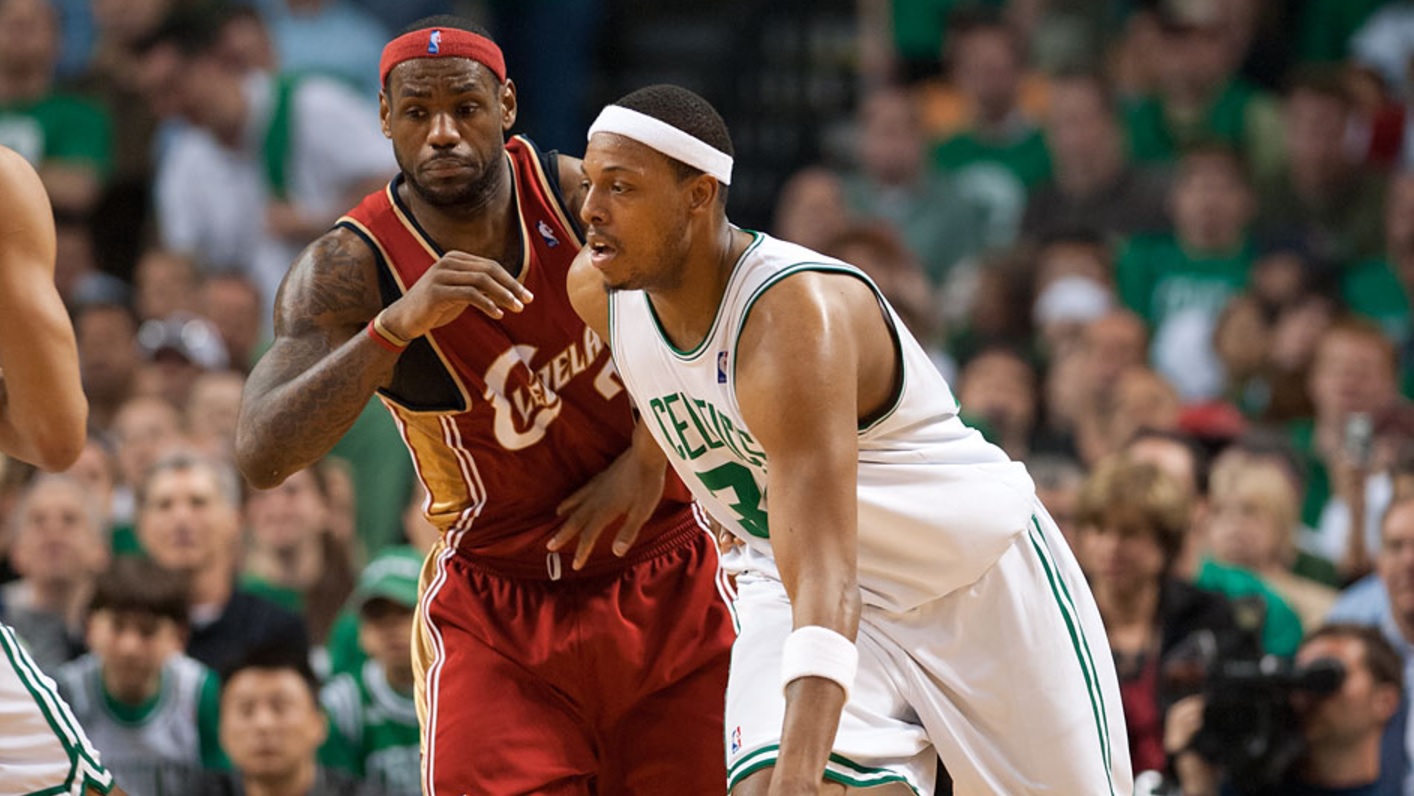 After discussing the Western Conference matchups, the conversation turned to the East. As most basketball fans know, the Cavs have swept their way to the Eastern Conference Finals, dispatching the Indiana Pacers and Toronto Raptors in four games respectively. Will anyone challenge the Cavs in the East? Pierce, who played against Cleveland for years, says it could happen, but only when LeBron James “gets old.”

“I just think right now you’ve gotta wait until LeBron gets old,” Pierce said with a smile. “I think you gotta play it out. Whatever team in the East can stay together the longest has a shot. If you’ve got a team that can stay together for the next five years, because you gotta figure LeBron’s window is open for this year, maybe two more years.”

Rondo, another player who James has faced numerous times, was quick to offer a rebuttal.

“No way,” Rondo said of James only having two good seasons left. “The game is coming to him so easily right now.”

Pierce then laid out his honest opinion of what he believes James is ultimately striving for.

“LeBron doesn’t have anything left to prove to the league.” Pierce said. “But this is next: LeBron James — I think in the back of his mind — he wants to be better than Michael Jordan. So, as far as stats, championships, honors, he doesn’t have anything to prove. Right now, LeBron is chasing the G.O.A.T.”

James has been to six straight NBA Finals, a fact Pierce was quick to point out as he continued his soliloquy. The King has also stood in the way of several great Eastern Conference players, similar to what Jordan did in his playing days.

As long as @KingJames is in the East, he will be in the NBA Finals.” -Paul Pierce #KGArea21 pic.twitter.com/m4ErsDif6f 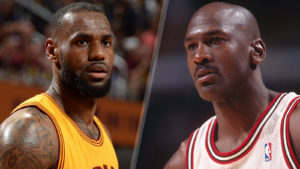