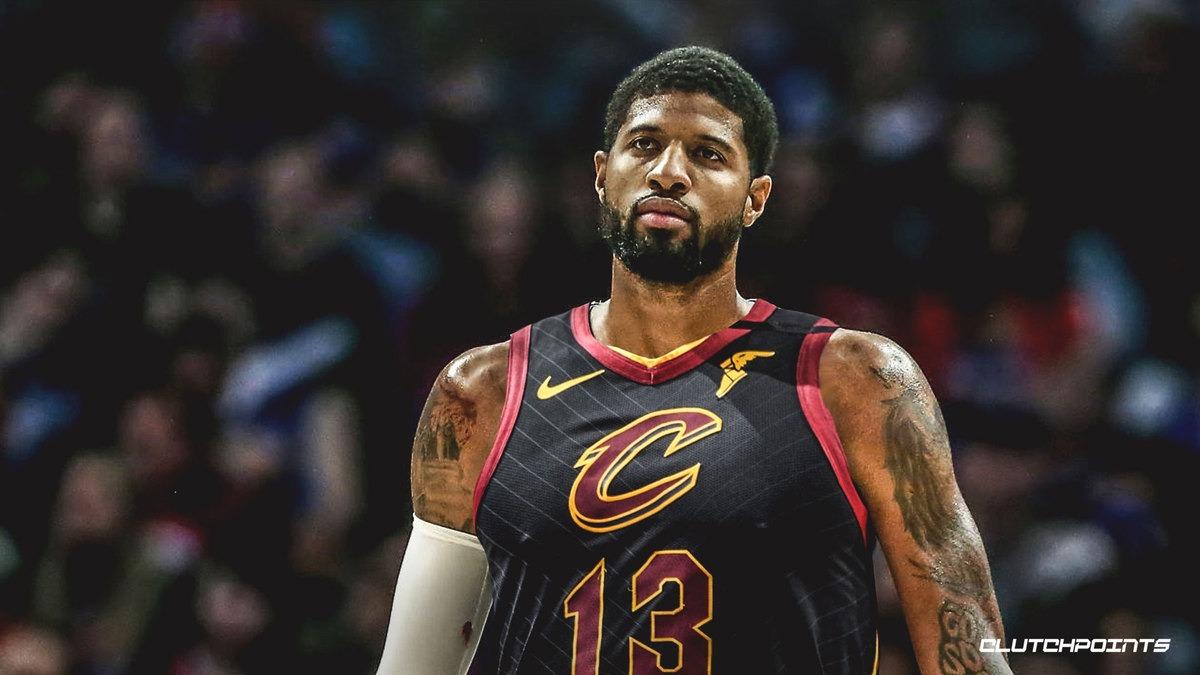 There was a fleeting moment where Paul George and LeBron James were almost teammates.

Back during the summer of 2017 when the Indiana Pacers were trying to find a trade for George, the Pacers, Cleveland Cavaliers and Denver Nuggets tentatively agreed to a three-team deal that would have sent George to the Cavaliers, Kevin Love to the Nuggets and Gary Harris and other pieces to the Pacers.

However, Indiana general manager Kevin Pritchard backed out at the last minute and then proceeded to send George to the Oklahoma City Thunder for Victor Oladipo and Domantas Sabonis.

Whether it was Pritchard not wanting to send George to a division rival, not wanting to give George what he wanted (surely, playing with James had to be at the top of George’s wish list) or merely thinking that he could get more elsewhere (he did), the trade didn’t go through.

But let’s for a second imagine that the Cavaliers did, in fact, swing a deal for George.

What would that have meant for Cleveland?

Well, first of all, a tandem of LeBron and George would have been terrifying, much like the Kawhi Leonard-George duo currently is with the Los Angeles Clippers.

Sure, it would have meant no more Love to space the floor, but George is unquestionably a better all-around player than Love, so perhaps it would have worked out in the Cavs’ favor.

It’s also important to keep in mind that the Cavaliers traded Kyrie Irving to the Boston Celtics later that summer, something that probably would have happened even if Cleveland acquired George, because Irving simply wanted out.

But would it have changed the return the Cavs got for Irving, which was Isaiah Thomas, Jae Crowder, Ante Zizic and a draft pick? Maybe not, because the Cavaliers wanted to make sure they received a capable point guard in return, hence landing Thomas, but it’s also possible they would have made more of an effort to replace Love up front.

As for how good Cleveland would have been during that 2017-18 campaign? It probably still would have won the Eastern Conference, as I don’t think anyone in the East was messing with a James-George duo. The Cavs still would have lost to the Golden State Warriors in the finals, so the end result wouldn’t have been any different, but I think the main question is whether or not having George around would have made it more likely for James to re-sign with the Cavaliers.

Of course, George was a free agent, as well, so both guys would have had to agree to stay, and with James seeming to have his heart set on Hollywood, it probably wasn’t all that likely.

But James badly wanted to play with George, so perhaps they would have re-upped in Believeland…or maybe they simply would have gone together to the Los Angeles Lakers.

Whatever the case may be, the Cavaliers were this close to landing Paul George, but the opportunity slipped through their fingers.

Would it have altered the course of history? Probably not, but it’s certainly interesting to think about.