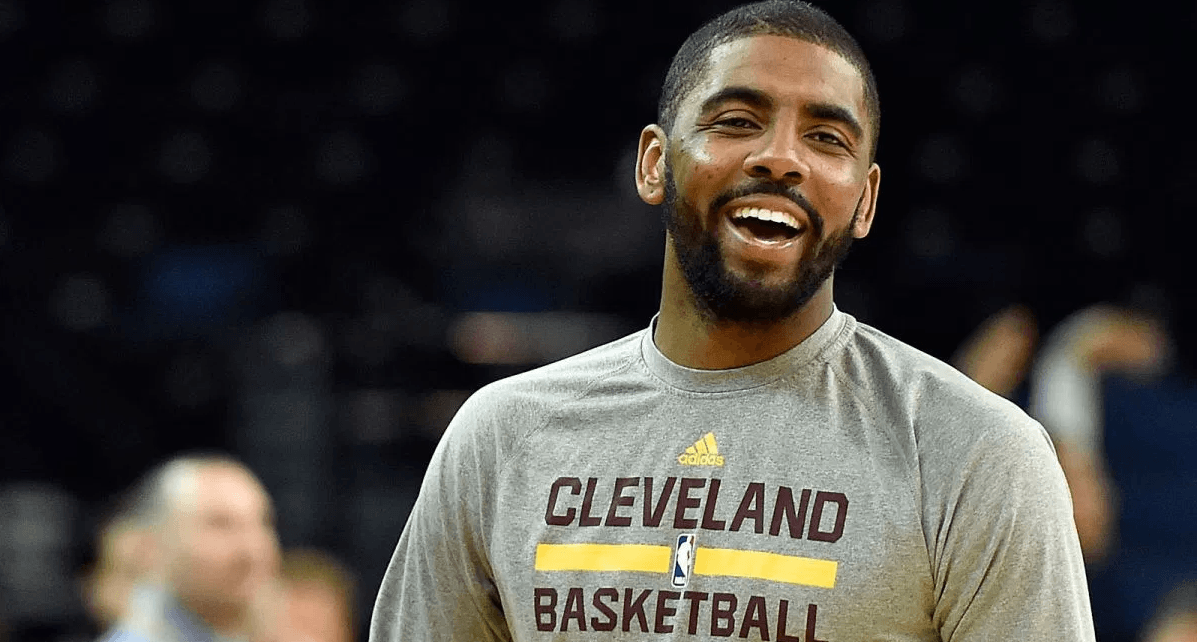 Sitting behind the basket at Banker Life Field House in Indianapolis, Matt Asten is a hardcore Indiana Pacers fan. Astern always wears a hard hat and for some reason bring a fake pink flamingo with him to every Pacers game he attends. He likely uses the flamingo to distract opponents at the free-throw line but on Sunday in Game 4 between the Pacers and Cavs, Kyrie Irving could care less about Astern’s prop.

Trying to get the ball after it went out-of-bounds, Astern attempted to hand Irving his flaming. Irving grabbed the flamingo and threw it to the ground and then took the ball away from Astern:

Kyrie Irving wanted none of this Pacers fans flamingo 😂 pic.twitter.com/kbL6Y57ztx 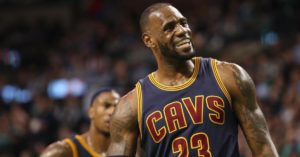 JUST IN: LeBron James has more playoff wins in the last 10 years than every NBA franchise
Related TopicsCavaliersKyrie IrvingPacers