The one time LeBron James played as a reserve 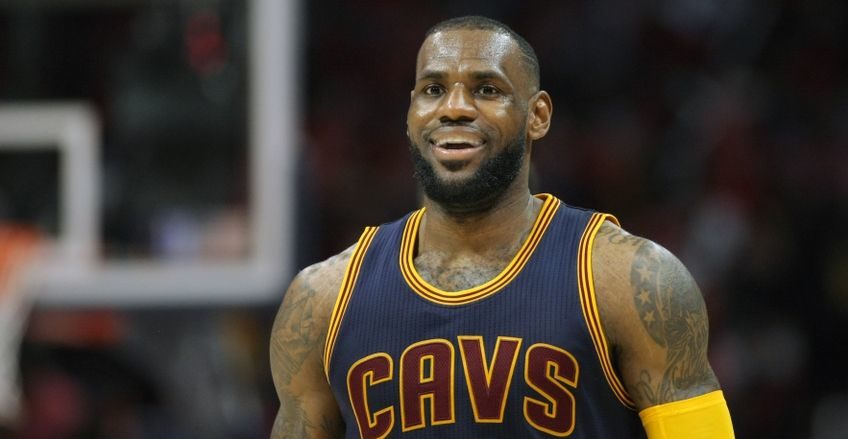 Over his illustrious NBA career, LeBron James has proven to be one of the greatest basketball players of all time. The three-time champion has a relentless dedication to the game, as his recent milestone of 1,000 games played proves.

In December of 2007, James and his Cleveland Cavaliers were scheduled for a matchup with the Indiana Pacers inside Quicken Loans Arena. However, James, who had been rehabbing from an index finger injury that caused him to miss the previous five games, would be absent from the starting lineup.

(Then) Cavs Head Coach Mike Brown and team doctors felt that James would be able to return to action against the Pacers, but in a limited, off-the-bench role. It was the first time in 333 career regular-season games that James would play as a reserve.

In an article from the Journal Star, Tom Withers of The Associated Press asked James; “When was the last time you came off the bench?”

“That was one and done for me. I will not be coming off the bench anymore.”

With 5:59 remaining in the first quarter, James made his way to the scorers table to check into the game. The crowd erupted as Larry Hughes, Anderson Verejão, and James checked in at the same time.

James explained the reasoning behind the three-man substitution, saying that he actually requested that coach Brown bring him off the bench following a lengthy contract negotiation between Varejao and the Cavs. Varejao, at one point, said he didn’t want to return to the Cavs.

“I thought it would raise the intensity of the fans, having me, Larry (Hughes) and Andy (Varejão) come in at the same time — and it worked.”

“I thought by coming in with Andy it might stop some of the boos Andy might get, just protecting my teammates.”

James’ impact was immediate. After his entry into the game, the Cavs scored 13 straight points and outscored the Pacers 22-5 through the first quarter, opening a 21-point lead.

The Cavs went on to snap their six-game losing streak with a 118-105 victory over the Pacers. Hughes, seemingly inspired by James’ return, recorded a season-high 36 points (13-17 from the field) in just 27 minutes of playing time. James, who wore a padded, protective glove on his hand, scored 17 points in 22 minutes.

James’ ability to work with teammates has been well documented over the years. Often times, assists come quicker than points – and he doesn’t seem to mind. Whether he’s scoring, dishing the rock, or simply energizing the crowd, James is a true team player. 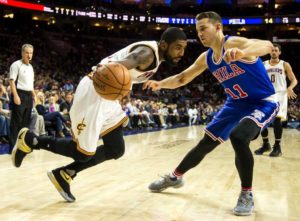