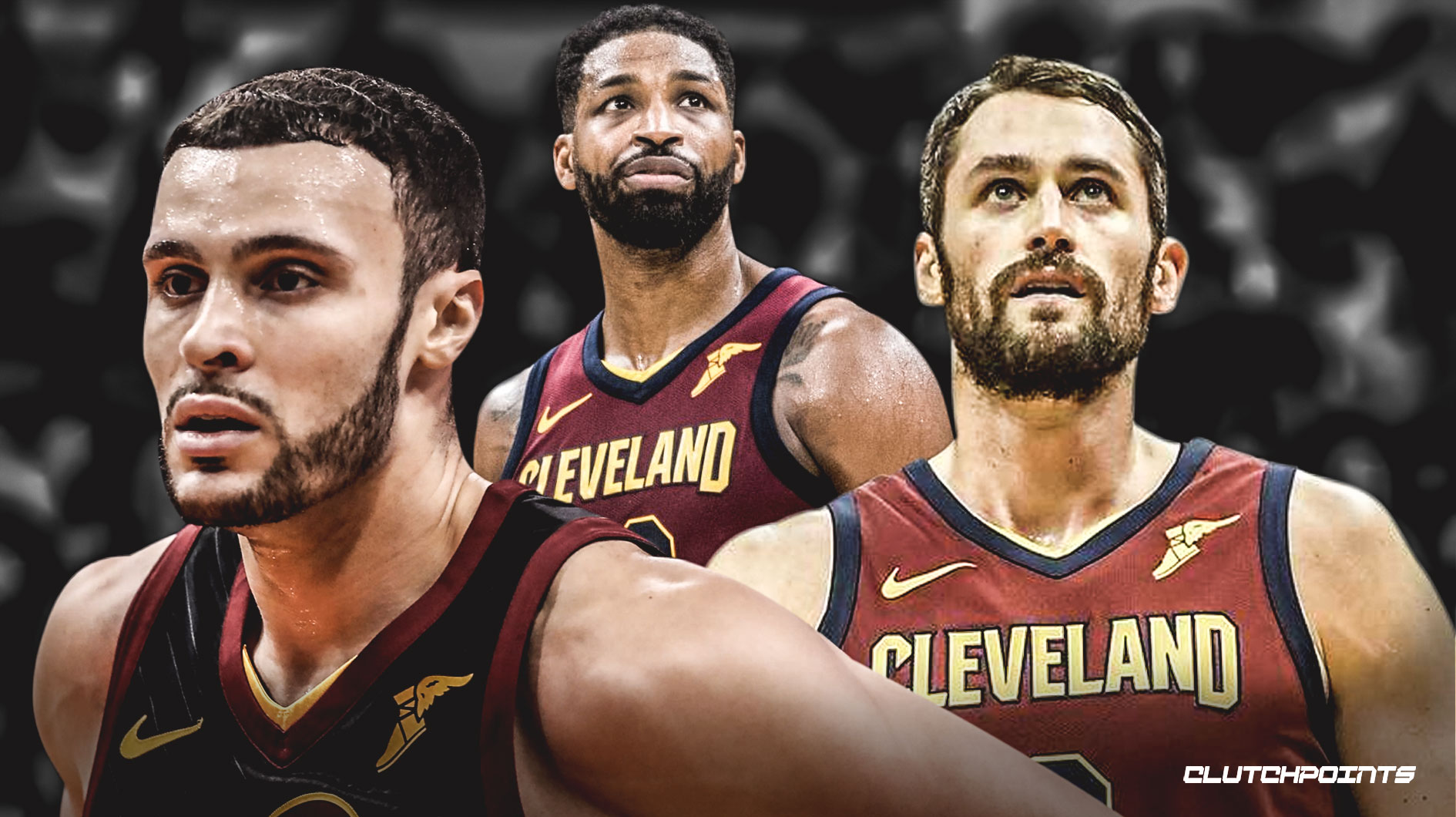 Perhaps the most key role player, particularly in the Finals series with the Golden State Warriors, was Tristan Thompson. His interior defense and knack for offensive rebounding gave Cleveland a key advantage inside, as Thompson averaging a double-double in the finals (10.28 points per game and 10.14 rebounds per game) was one of the stepping stones that led Cleveland to a title.

The valuable role that he played in 2016 proved that Thompson can play well in the clutch, and can be an important post player for a playoff team lacking depth inside. This value makes him an ideal trade candidate for Cleveland to move before the deadline.

The deal the Cavs made last week proves that the team is willing to make moves, as they dealt Jordan Clarkson to the Utah Jazz in exchange for Dante Exum.

Thompson being an unrestricted free agent at this season’s end also makes him a good trade candidate. While his 18.5 million dollar salary is tough to swallow, in a similar fashion to deadline deals in Major League Baseball, a playoff team could rent him for half a season before getting him off the salary books in time for the 2020 off-season.

While fellow forward and Cleveland teammate Kevin Love has probably seen his name in more trade rumors this season, the effort that Thompson plays with, both in games and in practice, makes Thompson a valuable piece for any title contender. Chris Fedor of Cleveland.com detailed a few days ago that Thompson’s effort could be infectious.

He goes hard in practice, at walkthroughs, in pregame warmups. Recognizing that his young teammates are watching everything he does, at every moment, he always tries to set a positive example. He wears down opponents. His teammates hate playing against him in pick-up games. His menacing screens have become a staple on offense. He can pulverize small-ball lineups on the glass while willingly switching onto guards on the perimeter. He creates second-chance opportunities. He plays the right way.

That above description is the player that every coach strives to have, so it’s obvious why Cleveland’s phones have been ringing off the hook from contending teams asking if the team is willing to deal Thompson.

While trading within your division is never ideal due to the NBA’s competitive nature, the Cavs have said they are willing to deal Thompson, who is averaging a career-high 12.8 points per game this season, especially if a first-round draft pick is included.

The Celtics make sense as a logical suitor for Thompson, as it would be nice to have another big body to join Daniel Theis and help Boston guard some of the fearsome post players in the East like Joel Embiid, Nikola Vucevic, and Bam Adebayo.

Hoopshabit’s Holden Walter-Warner outlined how Thompson is a logical fit for the defending champion Toronto Raptors, as if they want to win now and repeat as champions, adding productive bigs like Thompson for a young piece like Terence Davis makes sense.

Everyone and their mother should be expecting the Cleveland Cavaliers to be sellers at the trade deadline, which makes sense, considering the team has only won 10 of their 32 games this season and are looking to rebuild around young players who will buy into John Beilein’s college-esque coaching style. 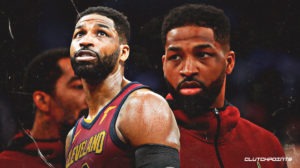