One date in October can make another Cleveland dream come true 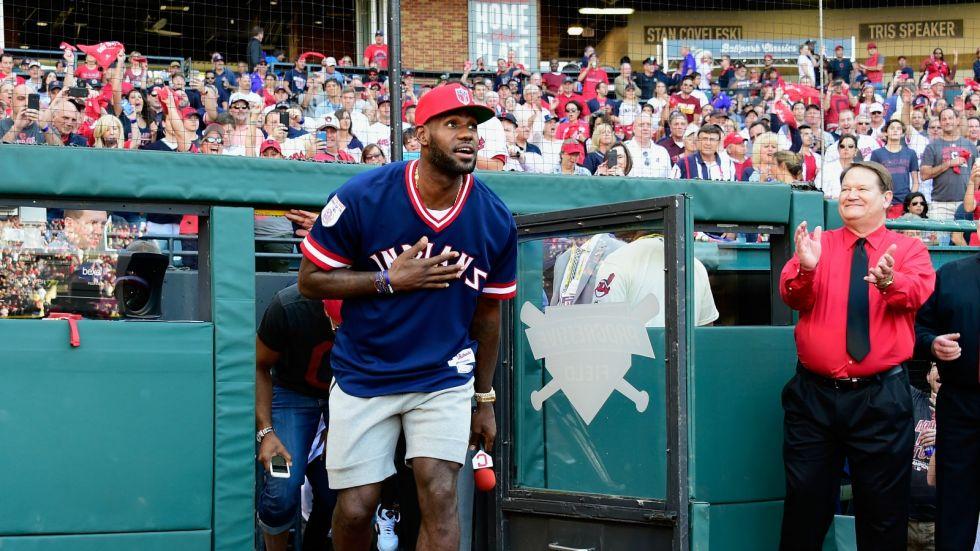 If you haven’t asked yourself why things have been falling so perfectly into place for Cleveland lately, then you might have to by the end of this month considering a lot of firsts. There’s the Calder cup, the miracle in the Oracle and now, for the first time since 2007, a promising playoff run by the Cleveland Indians. If all works out, which has been the case for a not-so-long time now, the city with decades of drought will now drown in another flood of hype. That potential monsoon even has a date.

Mirroring the 52-year drought is October 25th this month: the Cavs ring ceremony season opener and the set meeting time of the World Series opener. With more momentum than any other club, the Indians are in contention to bring Cleveland another moment of coincidence and closure.

With a 2-0 series lead against the powerhouse Boston Red Sox since Friday’s shutout, the Indians are rolling in what is a very familiar feeling for Cleveland Sports dating back to May this past year. The Cavs too fast tracked their start to the 2016 postseason, sweeping through two rounds and taking a playoff-low, 10 total games before reaching the NBA Finals. On its quest to 11 wins, Cleveland might just find another way to defy the odds.

Wouldn’t be above us. After all: the Warriors blew a 3-1 lead in the NBA Finals.