One big mistake by the Cavs in 2021 NBA Free Agency 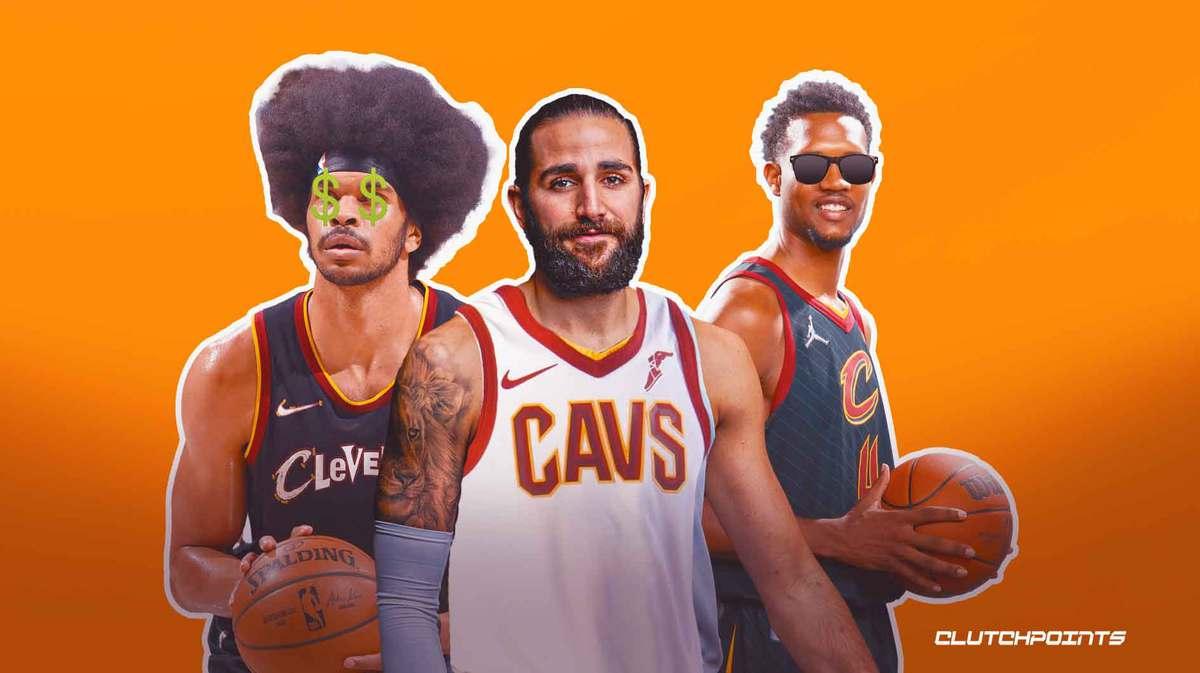 The Cleveland Cavaliers made the same mistake that they’ve done in the past few years (since LeBron James left) — fail to add depth to their roster once again. Their off-season moves this year didn’t really strengthen their current roster so much. The Cavs added Ricky Rubio, who played fantastic in the Olympics this year, to their backcourt. They drafted Evan Mobley and re-signed Jarrett Allen. It seems like the Cavaliers are going to be on the same tier once again like last season.

Given that Cleveland does not have much cap space, their moves this off-season made sense. But it would have been better if the Cavs found a way to trade some of the (bad) contracts they’ve been tied with for a while. What is happening with Kevin Love? Does he plan to stay in this young Cleveland roster until he retires? How about Colin Sexton who was in trade rumors not long ago? There’s still so many questions the Cavs haven’t addressed.

My favorite part about the Ricky Rubio acquisition is it means Darius Garland will be able to play off-the-ball more. He’s the best shooter on the Cavs. Looking forward to the sets that JB draws up to get him looks. pic.twitter.com/4WsukbOhC1

On the contrary, maybe this is how the Cavaliers want to move—go with the flow with who they have on the roster. But for as good as Rubio is alongside Sexton, Nance, and the rest, this trade does not really move the needle for them. Maybe it’s a sign that they want to develop their young new center Mobley.

The Cavs were entitled to their midlevel exception but failed to use it in free agency. The market for available wings or a cheap solid player ran out quickly. It’s the contending teams that normally snag the best finds for the MLE so the Cavs not doing anything with it isn’t much of a surprise.

The good news for the Cavs is that Darius Garland, Issac Okoro, Sexton and Allen will run it back together. They had pretty good games last season, specifically when they beat the Brooklyn Nets (who just acquired James Harden at that time) twice. But sadly, injuries got in the way and that’s when their depth (which they didn’t work on this offseason) failed them.

If Rubio and the Cavs don’t agree on a buyout, the Spaniard could amplify their backcourt. The 30-year-old guard never really found his stride with the Minnesota Timberwolves but if ever he finds a home in Cleveland, he can easily average more than 10 points and three assists per game. But the situation with Rubio remains tricky because we don’t know if he’s fully invested to finish the season with a rebuilding Cavaliers.

Normally, players like Rubio are already in the stage where they want to ring chase. Perhaps join a contending team where they can end their career with a championship. If ever the Cavs do agree to buy out Rubio then that’s going to hurt the team even more because that means they don’t receive assets in return. To make things worse, the Cavs traded Taurean Prince for Rubio which could mean they lose more than two assets if a buyout happens.

It also doesn’t help that Matthew Dellavedova signed with Melbourne United in the NBL. The Cavs still have one more roster spot to fill as they now have 14 players. Hopefully, they find another player that can help boost the roster. But as for now, they still don’t really have enough depth if ever the injury bug bites them once again.