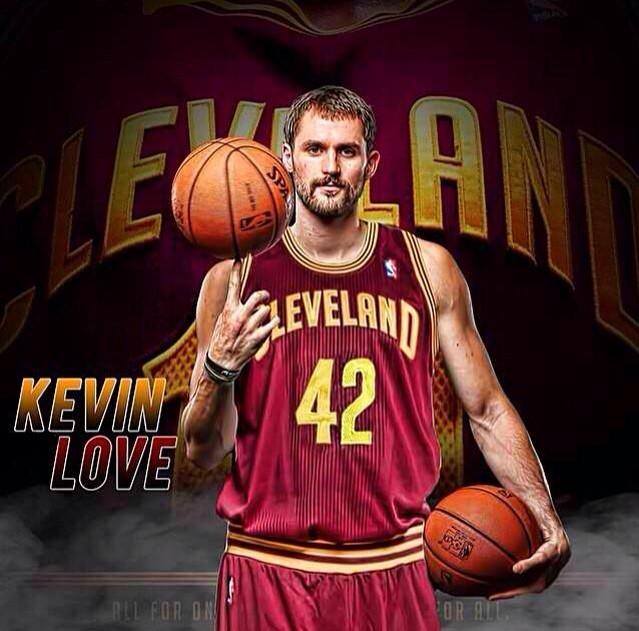 After weeks of constant speculation, Kevin Love is officially a Cleveland Cavalier. The Cavaliers acquired Love, the three-time NBA All-Star, in a three-team deal that involved the Minnesota Timberwolves and the Philadelphia 76ers. According to ESPN.com, the three-team deal will involve the Timberwolves receiving Andrew Wiggins and Anthony Bennett and a $6.3 million trade exception from the Cavs and Thaddeus Young from the 76ers. The 76ers will receive Luc Richard Mbah a Moute, Alexey Shved from the Timberwolves and Miami’s 2015 first-round pick from the Cavs.

According to Adrain Wojnarowski of Yahoo! Sports, Cavaliers’ owner Dan Gilbert met with Love in Las Vegas during NBA Summer League in July.

Wojnarowski also reports that Bennett was never included in any deal that would’ve involved him being sent to the 76ers. The Timberwolves always wished to land Wiggins and Bennett in Minnesota in exchange for Love.

{adinserter 2} With this long-awaited anticipation that Love was going to arrive in Cleveland finally over, the Cavs have their own version of a big-three with LeBron James, Kyrie Irving and Kevin Love. This is a much younger, and less experienced squad than the Big 3 LeBron James had in Miami. With the acquisition of Love, James, Mike Miller, James Jones, Shawn Marion and potentially Ray Allen, the Cavs are in position to make a championship run and end Cleveland’s 50 year championship drought not just this year, but for years to come.

Here’s the full details of the 3-team trade that sent Kevin Love to Cleveland: 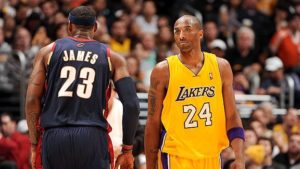