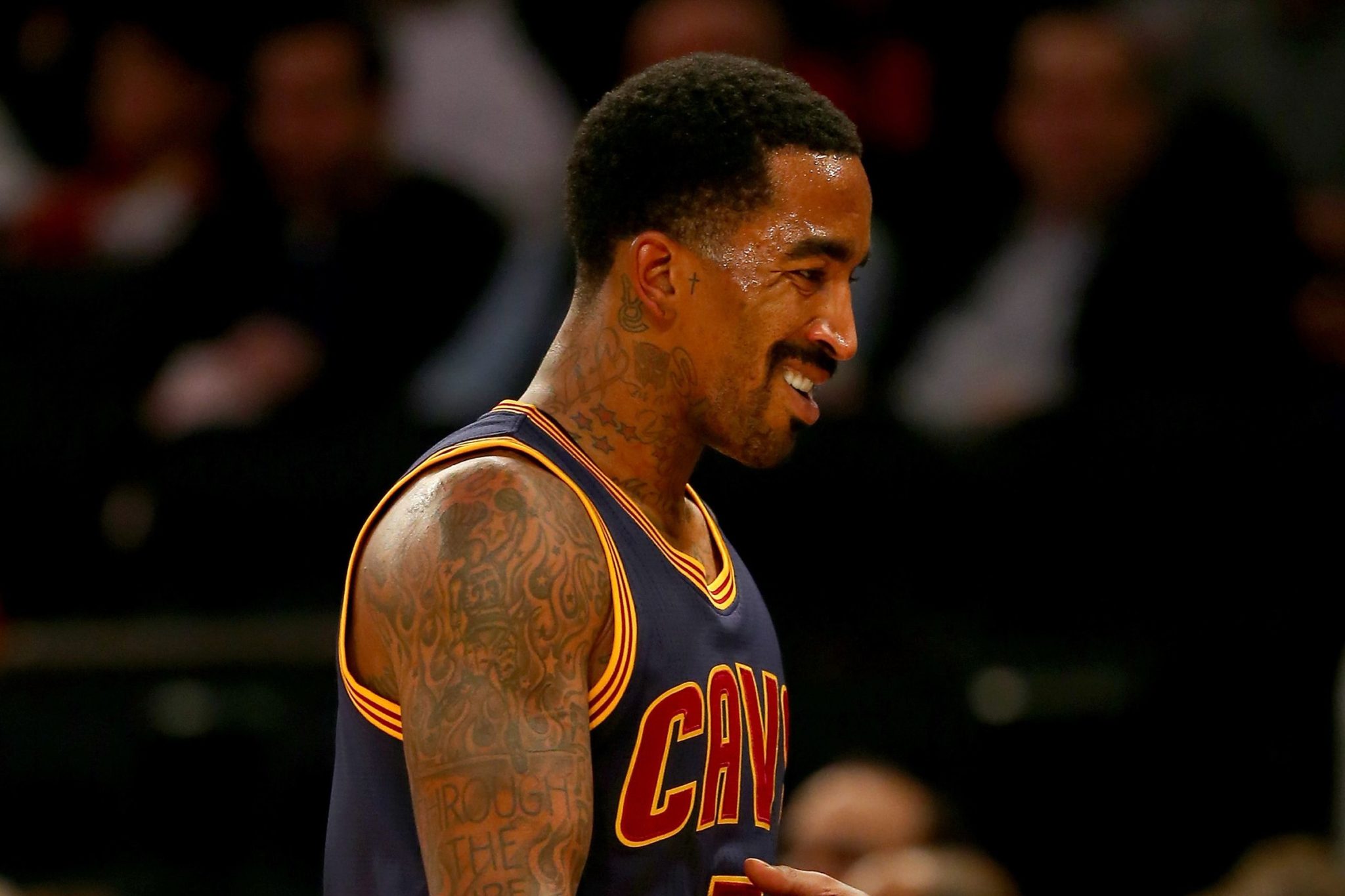 The Cleveland Cavaliers have only played in a handful of games and their starting two-guard, for now, has been in the news quite a few times already.

Whether it’s about his shooting slump or a number of injuries, J.R. Smith has been talked about a number of times. Now, he’s facing another situation that is non-basketball related but could have adverse effects on his play for the Cavaliers.

Justin Brown, a 19-year-old fan from New York, accused Smith of choking him after the former, who was with his friends, were allegedly ignored by Smith when asked for a photo. Smith’s lawyer, Alex Spiro, has already made a statement on the matter.

The allegation is completely false. He won’t be arrested.

Smith also took to Twitter and simply shutdown the allegations.

Don't believe everything you read!

On Saturday morning, he also made a statement about the allegations.

“First of all, things aren’t being reported the right way,” Smith said, “but the team and I have spoken. We had conversations with coach [David Blatt], [general manager David] Griff and some of the players. I just don’t want to be a distraction to anybody else and I’ve just got to move forward.”

Smith is no stranger to offcourt controversies. He is someone whose reputation often precedes himself. But to be fair to him, he has maintained a clean slate ever since arriving in Cleveland. The late-night parties and unprofessional behavior during games are now things of the past.

Smith was asked whether he views this as a distraction for himself and the team.

LeBron James, however, disagreed with the notion that this would be a distraction, citing his team’s readiness for tonight’s big game.

“Nah, I don’t think so,” James said. “Obviously we’re going to let it all run its course and see what the situation is. His attorney has spoken for him, but there’s no distraction. Guys came in focused today because we’re going to against a worthy opponent today in Atlanta. It wasn’t a distraction at all.”

The sharpshooter’s renewed focus has already translated well into the basketball court and he knows that he has a major role in a mission that is bigger than anything he has encountered in his career.

Aside from the allegations, James also talked about the friendship he’s developed with Smith over the last year.

RELATED: J.R. Smith Has Been Playing With A Broken Bone In His Thumb

In the Cavaliers’ recent two games, Smith has been on a tear. Prior to that, he has been braving, unknowingly, a broken bone in his thumb. He deserves a lot of credit at this stage and a distraction like that has no room for his attention.

Hopefully, J.R. Smith gets past this obstacle and while he’s doing that, his focus needs to remain intact. 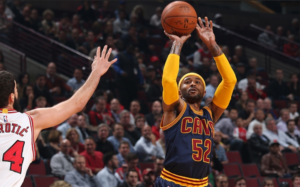