Some numbers to think about other than 0-2 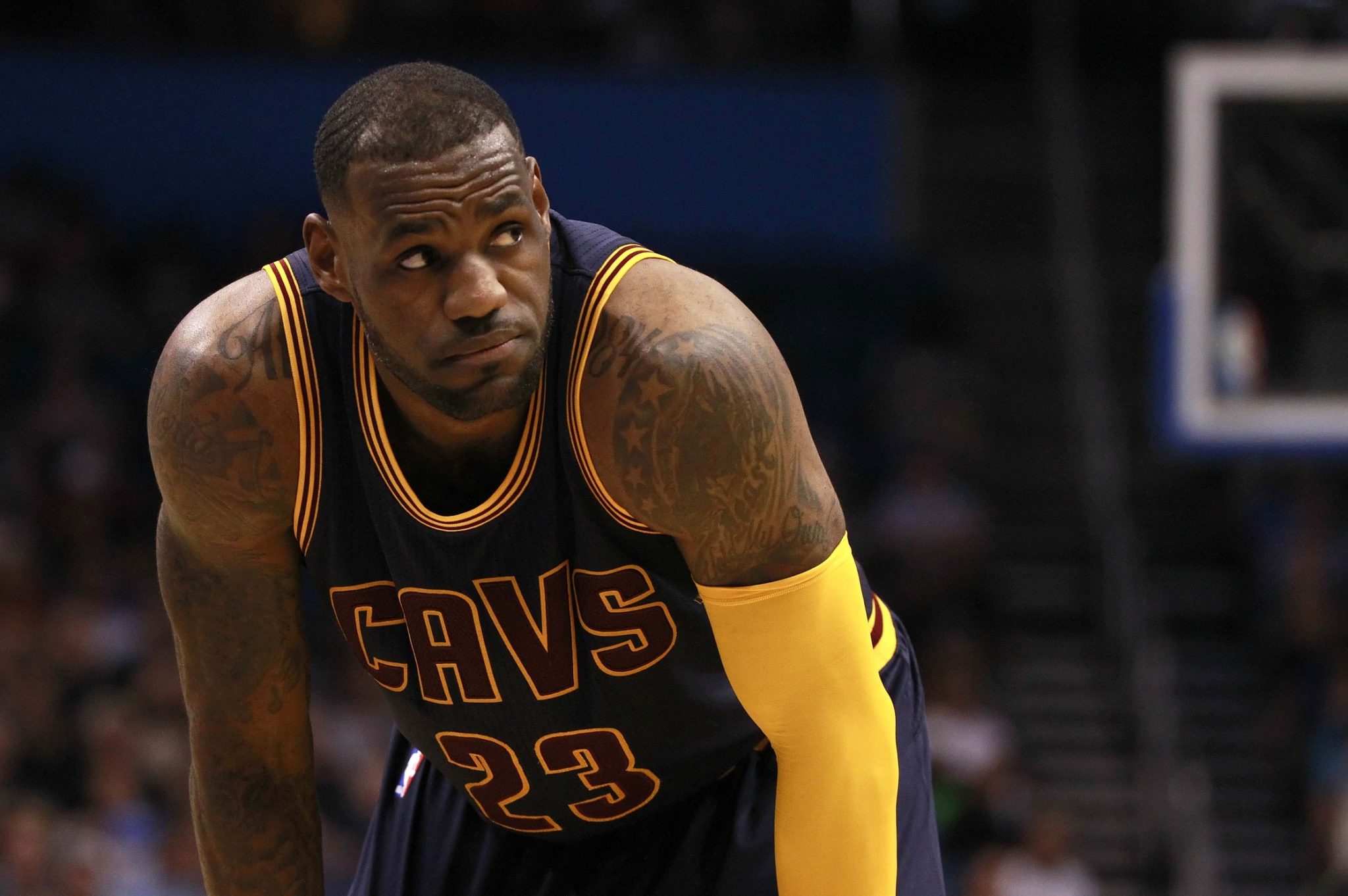 Cleveland and its Cavaliers can attest to the gravity of falling behind two games in the NBA Finals after losing just two all postseason. But no one can describe Golden State’s quick start as shocking. The truth is that Cleveland, one of the hottest teams to enter the Finals since Michael Jordan’s 1996 Bulls, could have left Golden State down 0-2 in a lot of ways. Last week, the Cavs coming home tied wasn’t a radical idea and 2-0 was still a desirable Las Vegas bet.

By net rating adjusted for opponent, the Cavaliers have had a great playoff run: https://t.co/URbnBOXEcI (In) pic.twitter.com/WznSeUAc7k

When a team averaging over 106ppg in the playoffs fails to crack 90 twice, it’s unfortunate for everyone. Nevertheless, Cleveland’s opening performances gave the Warriors complete momentum and painfully discontinued all what-if scenarios heading into Game Three. Thunder Forward Kevin Durant walked into Game Seven of the West Finals saying his team “can’t walk into their funeral.” There’s no number that answers how Cleveland make a home stand, but there are some more numbers to think about other than 0-2 ad cowering under descending doom. Here’s the first: 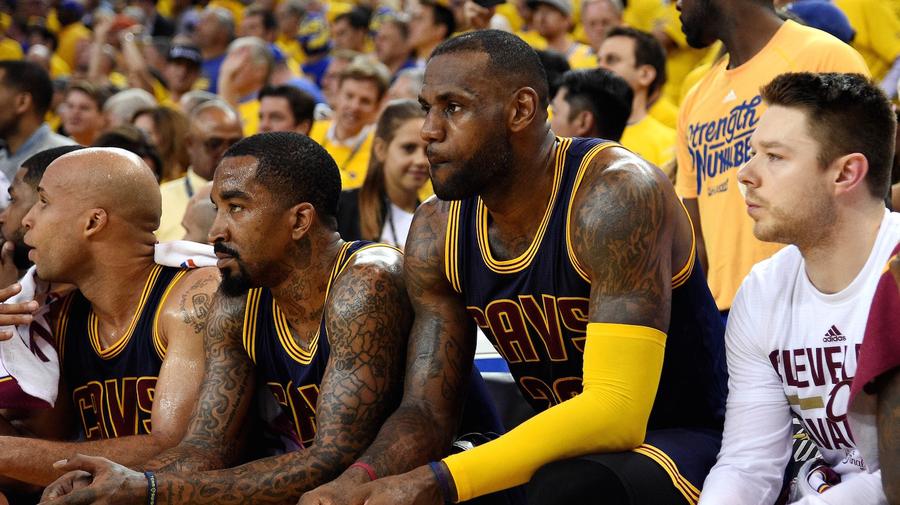 The number of 0-2 survivors in NBA playoff history. While just two teams since 2009 and a total six percent of all teams in this situation survived, the franchises that overcome this level of adversity conjure the most fabled stories of basketball. Here are a couple more numbers, and a couple more stories.

The number of years since Dwyane Wade carried the Miami Heat out of the 0-2 against the well-oiled Dallas Mavericks. Wade’s surge came late in Game Three when the Heat found themselves down by double-digits at home with just minutes before falling into the fatal 0-3.

Miami’s second wind gave the Heat momentum to win four straight, a rally that gave the franchise its first championship. LeBron James and company are hungry, and they’ll have what Wade had in 2006.

The 2007 Eastern Conference Finals stood as the Cavaliers greatest franchise accomplishment since bringing LeBron back seven years later. Just a year after Wade’s comeback, LeBron found a legendary strength to bring Cleveland back from a 0-2, including a Jordan-esque, 48-point performance in Game Five. In a couple games, he redefined unstoppable against a formidable and heavily-favored Detroit Pistons and took Cleveland to its first NBA Finals. It started with eerily familiar feeling going into Game Three:

Perhaps basketball’s most special number? Like soccer’s No. 10, No. 23 is a timeless symbol of greatness. It’s Jordan’s legacy, James rise and Kobe’s chance to one-up.

Go back 23 years, when the original No. 23 led his Bulls to their third straight NBA Finals by overcoming a 0-2 start in the 1993 Eastern Conference Finals against New York’s Knickerbockers. It started with this Game Three, and it ended with a successful three-peat for Chicago.

Momentum in this matchup is tricky. The Cavs stand at the same horizon where 16 others did not tip over. Being blown up on the road, struggling with shooting and barely breathing on defense has trapped a hungry and capable team into a mental trench now with seven consecutive losses against Golden State going back to Cleveland’s 2-1 Finals lead last year.

That “next man up” mentality and a meaningful Kyrie Irving performance can turn the series around; but what’s required is a reign of the King, the only Cavalier who can write another legendary tale. JUST IN: LeBron James Had A Unique Gift To Cavs Teammates Before The Postseason Started
Related TopicsGolden State WarriorsNBA Finals