Numbers show LeBron James was indeed getting tired during Game 2 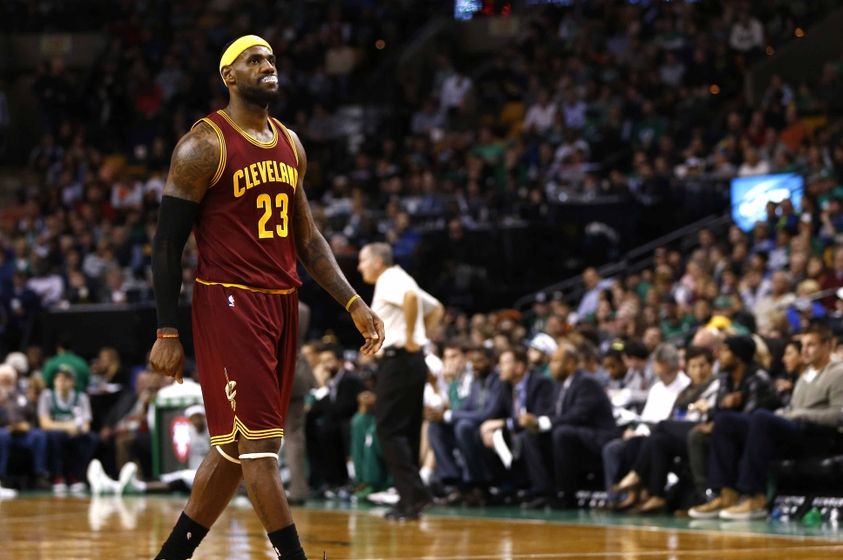 The infamous reporter that dared to ask LeBron James if he was getting tired throughout the game was actually more right to ask such question than people think.

Despite the King’s response, which claimed that he is averaging a triple-double for the series — his actions beg to differ.

The majority of James’ triple-double numbers are indeed coming in the first half, where the Cleveland Cavaliers have managed to stay within reach of the Golden State Warriors (10 points or less).

Take for example, his most recent effort in Game 2 of the series, where he put up 18 points, nine assists, six rebounds, two steals, and one block in the first half, as the Cavs trailed by three — and while these numbers are hard to replicate — James only had 11 points, five assists, five rebounds, and a steal in the second half.

Even if these are impressive numbers, it shows that his production is going down as his time on the floor increases, taking his usual explosiveness and speed burst and slowly evaporating as the game extends as he surpasses the 30-minute mark.

Don’t believe it yet?

James had five drives to the basket, eight plays in transition and all 16 of his first-half points in the paint in the first half of Game 2, per Micah Adams of ESPN Stats & Info.

The second half? — The King had only three transition plays and four points in the paint — sign that he started to slow down and settle for jumpers after feeling fatigue in his legs.

Another point that proves his gas won’t run forever as the game continues — his average shot distance:

James’ average shot was a mere 3.3 feet in the first half, going into 16.8 feet in the second half.

This isn’t a knock on his ability, but rather a display of just how much he’s asked to do and how the expectation of him having an even greater game than what he’s put up in the first two games of the NBA Finals — is just superhuman.

The Chosen One is being asked to be the team’s primary scorer, playmaker, fast break starter, and overall leader of the team, while the role players have just failed to step up at all, causing him to do more and more — and ultimately running him through the ground despite logging heavy minutes this entire postseason.

LeBron James has played 40 minutes or more in 10 of 17 postseason games, averaging a whisker short of 41 minutes per game in these playoffs. But there is a major difference about logging 41 minutes and doing so while asked to do absolutely everything on the floor at both ends of it.

The Cavs will need more than just another great performance from their leader, but a much improved outing from their bench players and more involvement from their starters to pull of a Game 3 win.

Highlight reels may lie, but the numbers won’t. 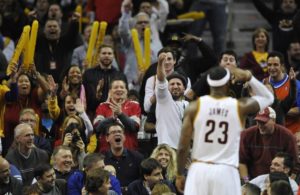