Nuggets actively trying to get Kevin Love from Cavs 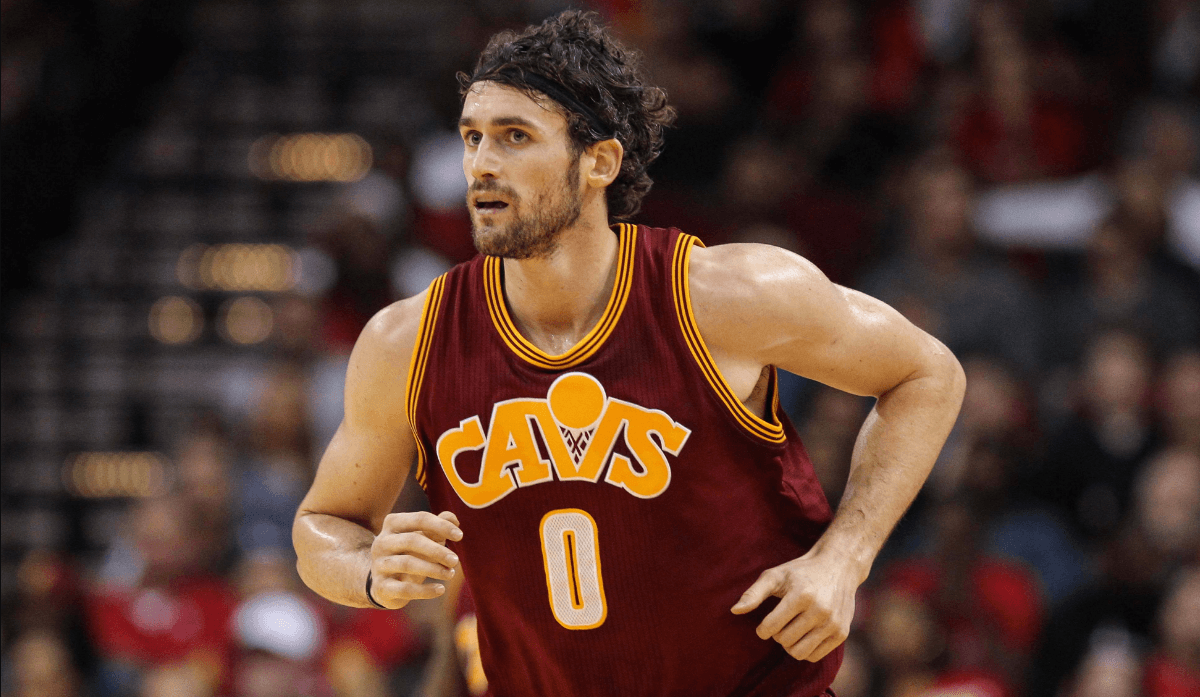 With the start of the free agency period less than an hour away, the rumor mill around the league has ramped up.

The Cleveland Cavaliers have once again become the center of the chatter with Eric Goodman of Mile High Sports Radio reporting that the Denver Nuggets are making a big push to acquire All-Star forward Kevin Love:

#Nuggets are in active discussions for #Cavaliers Kevin Love. Any deal would have to be Gary Harris or two first round draft picks

In the last few weeks since the completion of the 2017 NBA Finals, Love has been prominently mentioned in trade talks involving the Indiana Pacers for Paul George. However, the lack of interest from the Pacers and other teams around the league has quieted the discussions over the last several days. Then, earlier tonight, George was dealed to the Oklahoma City Thunder.

It will be interesting to see what kind of trade package the Nuggets offer the Cavaliers in exchange for Love. With the possibility of LeBron James entering free agency next season, it’s hard to believe at this point that the front office would take a deal unless it provides them a high-end player that keeps them atop the Eastern Conference. Gary Harris is a promising player, but any deal would have to require more than him to be worked out.

Love is coming off his most productive season with the Cavaliers, averaging 19.0 points and 11.1 rebounds per game, helping him earn his fourth All-Star selection. He was one of five players in the league to average at least 19.0 points and 10.0 rebounds this past season alongside Anthony Davis, Russell Westbrook, Karl-Anthony Towns, and DeMarcus Cousins.

The 28-year-old is set to make $72.3 million over the next three seasons, putting him under contract for the prime of his career. If he is able to remain relatively healthy, there should be several more highly productive campaigns ahead of him that may include a few more All-Star selections.