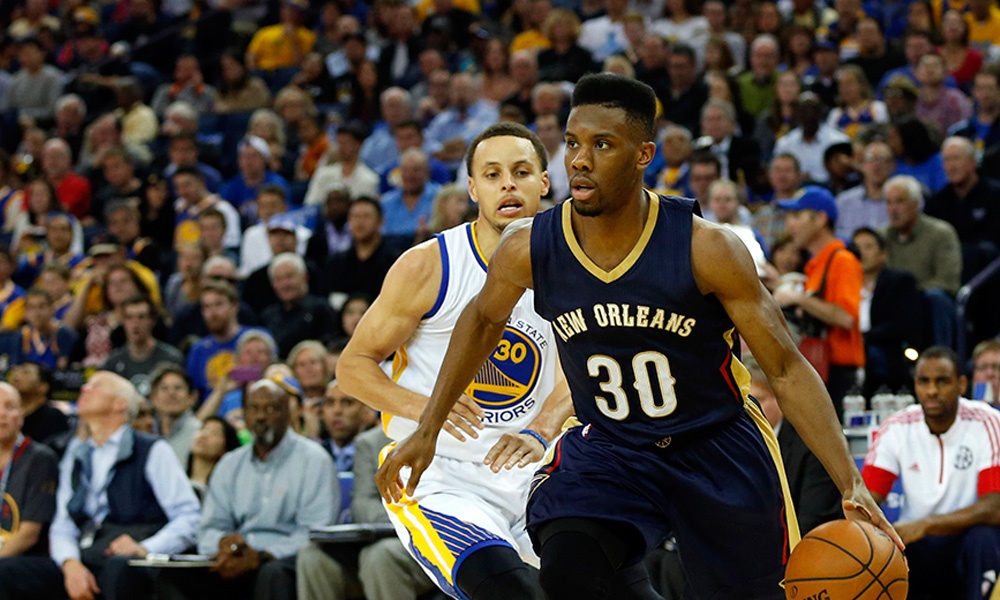 One thing leads to another and in the game called free agency, agents and their clients play around with an intricate web of moves that are either straight or bluffs. Layer by layer of tactics are involved and one needs to be aware of the bigger picture to understand where things could go.

In the case of the puzzle that is Tristan Thompson’s contract situation, Rich Paul might have pulled off a sly move in Louisiana that could potentially affect the Cleveland Cavaliers in more ways than one.

What does this have to do with the Cavs?

Remember that Rich Paul is also the agent of Cole and this move from their camp sends a subliminal message to teams, especially Cleveland, that his clients are not afraid to bet on themselves. Obviously, Thompson’s situation is more complicated than Cole’s but Rich Paul will definitely use every inch of leverage that they can get from all angles.

Meanwhile, the Cavaliers could very well become a suitor of Cole next summer when the Cleveland native gets to choose his team without any restrictions.

The task of backing up Kyrie Irving already belongs to a very capable duo in Mo Williams and Matthew Dellavedova. However, there’s no guarantee that it will be the same next season as Dellavedova will become an unrestricted free agent while Williams has a player option for next year.

In comes Cole who fits the potential hole that could be left out if both backup point guards leave. In terms of overall value, he basically sits in between the level of Dellavedova and Williams. Cole is a gritty defender, though not in the league of Dellavedova, while also being able to occasionally hit the three and has a decent offensive game, but not comparable to Williams.

It’s too early to lose sleep over this prospect as a number of more important and immediate tasks are at han, but keeping tabs on this story could prove useful if you want to have a broader perspective on all things wheeling-and-dealing. 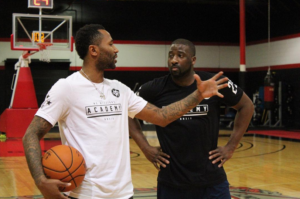