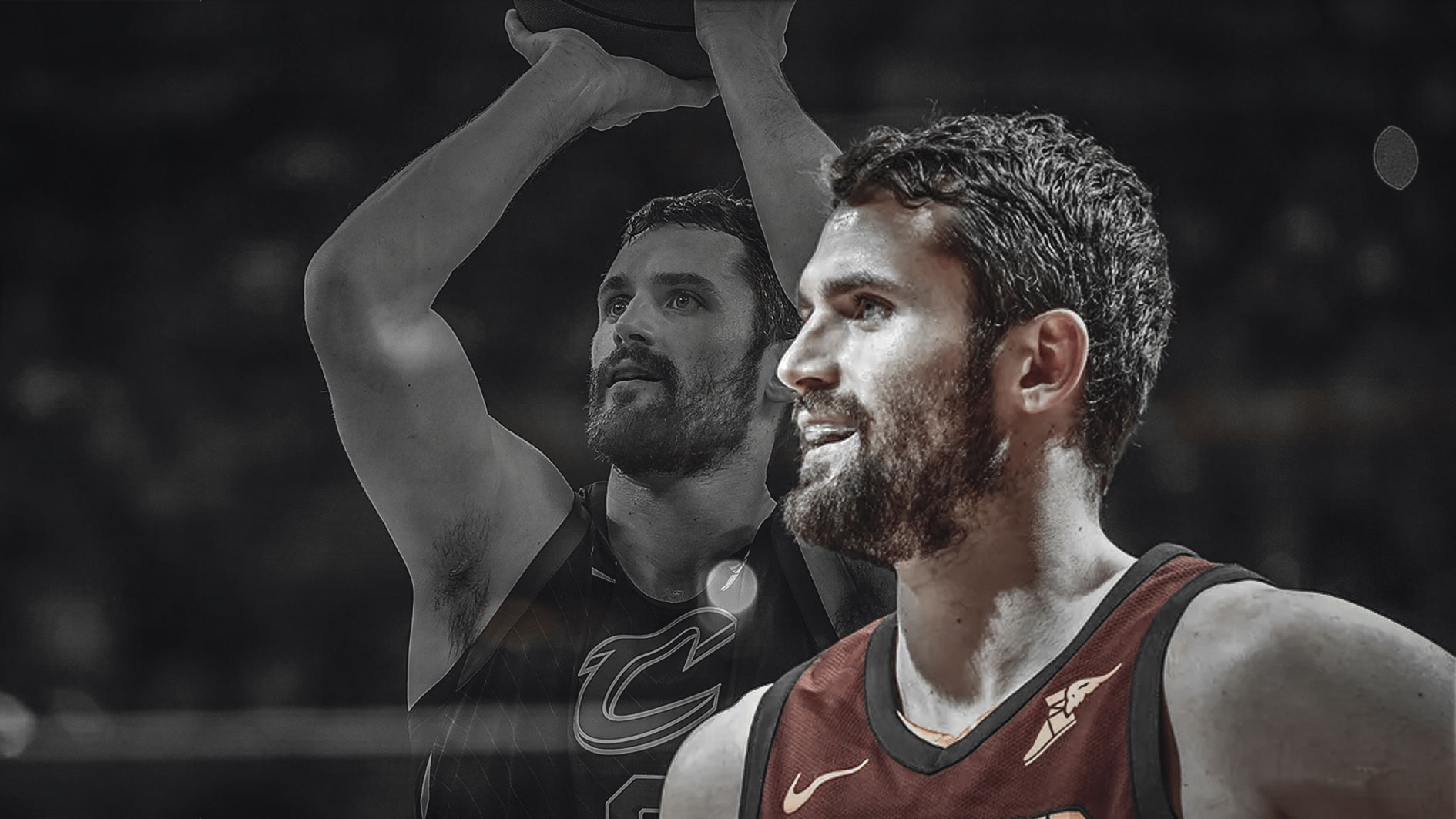 After their first-round series against the Indiana Pacers, a lot of Cleveland Cavaliers fans were worried. This writer included. The Cavs looked grim with LeBron James being their only saving grace. One of the biggest letdowns in the series was All-Star forward Kevin Love. Through seven games, Love was carrying averages of 11.4 points, 9.3 rebounds, and he was only connecting on 33.3% of his shots.

Most of this can be contributed to the Pacers’ defensive scheme, but it was a stark contrast from the Love we saw from earlier this season, averaging 20 points and 10 rebounds.

Heading into the second round against the Toronto Raptors, expectations were pretty low for the UCLA big man. Fans, analysts, and trolls alike were roasting the Cavs and Love on social media. Many pointed put the fact that the Cavs had an easy opportunity to move Love to the Denver Nuggets, and ultimately acquire Paul George.

To be fair, the franchise that gave the Cavs a ton of problems in the first round is the reason the trade did not happen. But nothing really was stopping both Koby Altman and Dan Gilbert from being more aggressive. With a few stinkers against Indiana, all eyes were on Love’s performance against the Raptors.

Well, he had another stinker. In Game 1, Love finished with 7 points on 3-13 shooting along with 13 rebounds and 2 assists. The haters were out yet again:

Kevin Love is trash until they find him a new thumb.

You are so bad. You shouldn’t even be in the NBA let alone the second highest paid player on the cavs. @kevinlove

After getting roasted yet again, Love could not catch a break. Thankfully, he has the best wingman in the Association in LeBron James. After Game 1, James made a point to get the All-Star forward going:

Well, whatever James and Love said must have worked. In their second game against the Raptors, Love finished with an all-time great performance. He scored 31 points and snared 11 rebounds, looking once again like the best power forward in the Eastern Conference:

Love did silence his doubters for the evening, but plenty still thought it was a fluke. Heading back home to Cleveland, Game 3 was critical for both the Cavs and Love.

Well, Love was once again amazing for Cleveland. He finished with a spectacular 21 points and 16 rebounds, dominating the Raptors’ terrible coaching decisions:

Thanks to Love, the Cavs have embarrassed the Raptors with a 3-0 series lead. Maybe it was all part of a bigger plan, but the Raptors do deserve a lot of credit for Love’s resurgence. The decision to put CJ Miles on Love in the second quarter was a huge factor in bringing him back to form. Then, deciding to put Miles, Serge Ibaka, and Jonas Valunciunas on Love in Game 3 contributed to their downfall.

With the Cavs living rent-free in the Raptors’ mind and likely ending Dwane Casey’s tenure in Canada, they look to sweep the Toronto Monday night. Love’s resurgence is a big part of why they’re here.

Heading into this series, the Raptors were considered the favorite since they are the #1 seed in the East. Last season, the same was said about the Boston Celtics, but the Cavs easily vanquished them.

At least Boston won a game, though. It is pretty safe to say that Kevin Love won’t be getting love in The Six any time soon. 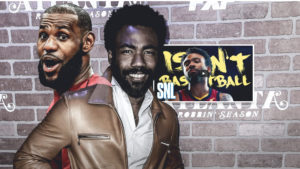