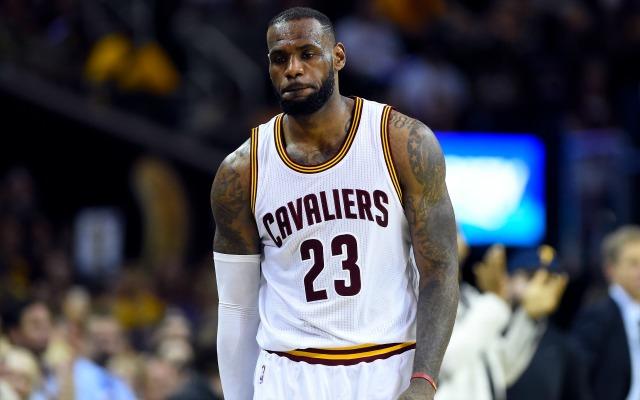 “Nothing is given. Everything is earned.”

That’s the motto LeBron James and the Cleveland Cavaliers have gone by since the return of James to his home. The Cavs pushed themselves beyond limits even some of the fans believed they could reach, and that got them just two wins from the NBA Championship.

Nike, who is a big sponsor of James released a new ad early this morning to commemorate the improbably run the Cavs had despite losing Anderson Varejao, Kevin Love, and then Kyrie Irving to season-ending injuries.