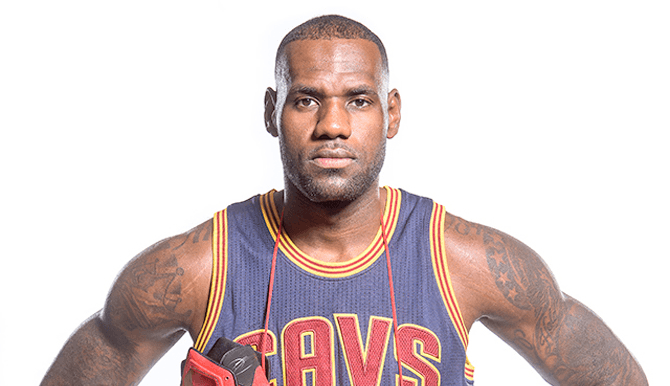 The highly anticipated LeBron 14’s will soon be announced with their respective colorways, but until then, all we know is the newly announced release date, a few colorways, and the special pricing on the new shoes.

According to Sneaker News, the LeBron 14’s are scheduled to be released October 11, 2016 in three different colorways. They will also cost $175, which is cheaper than the previous LeBron kicks. 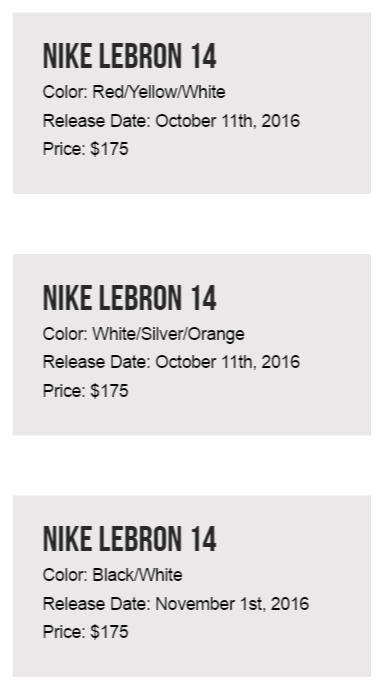 The drop in price comes after both the LeBron’s and the Kevin Durant’s shoes saw a dip in profit compared to some other popular basketball shoes out there, and Nike feels lowering the price on the newer shoes will help them keep up with the competition’s price range.

Stay tuned as the LeBron 14’s will obviously be officially announced sometime in the next few weeks as the NBA and its teams begin official training camp practices. 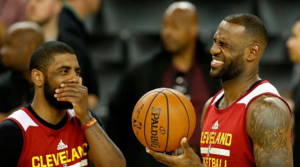