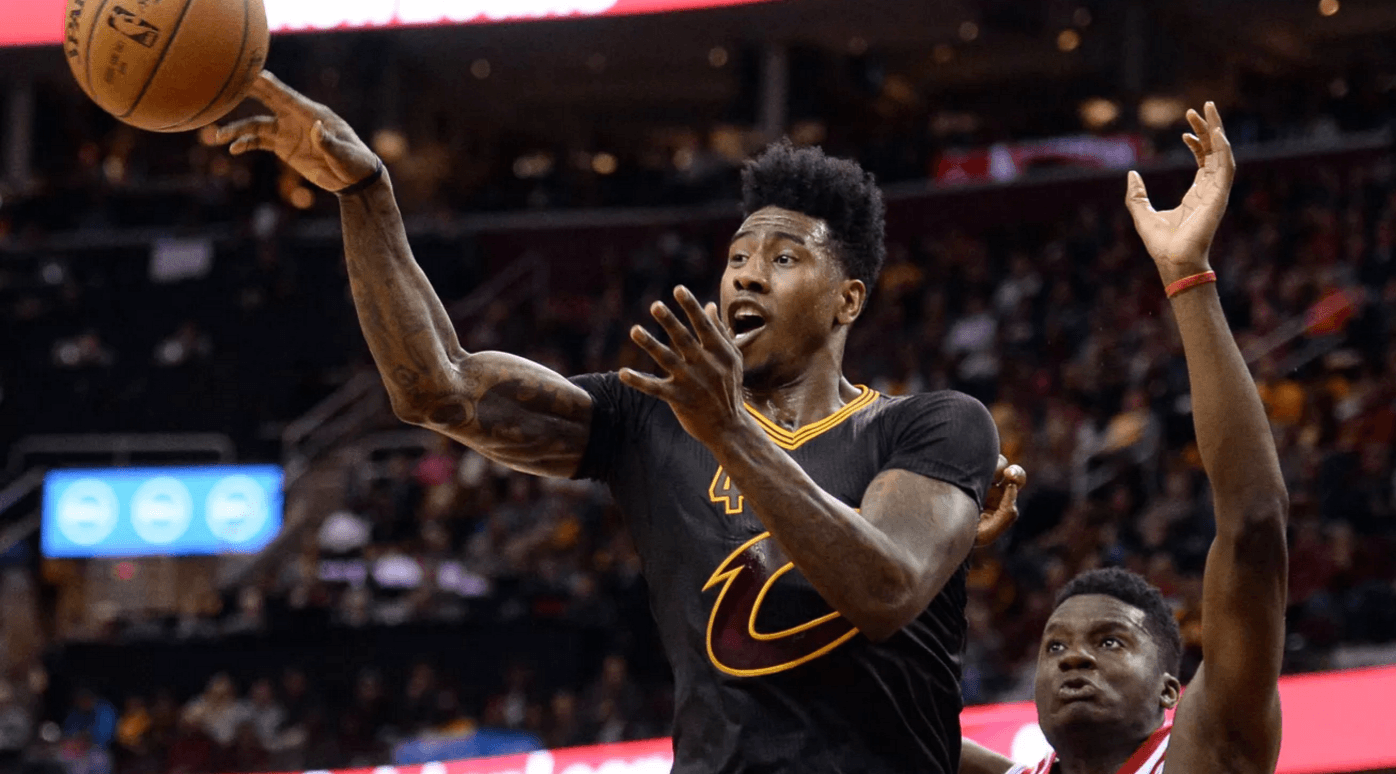 In recent weeks, a new game has become all of the hype, Pokemon Go. The game has stirred up some controversy and been in the news a lot. Nearly everyone is playing the game, even some athletes. One of our own athletes in particular who has been playing the game is Cleveland Cavaliers guard (and recently crowned NBA champion) Iman Shumpert.

The craze over the app has also come with some negatives like people getting into accidents or the servers getting way too busy to be able to play the game. Shump seems to be having some trouble with the latter like many others.

Yo this #PokemonGO app better be fixed today. I just caught some raw ass Pokemon and don't know if they saved. Can't even sign in smh

If only this was our biggest problem today, but those of us who have played the game know how frustrated Shumpert probably is. 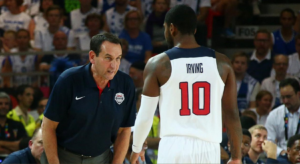