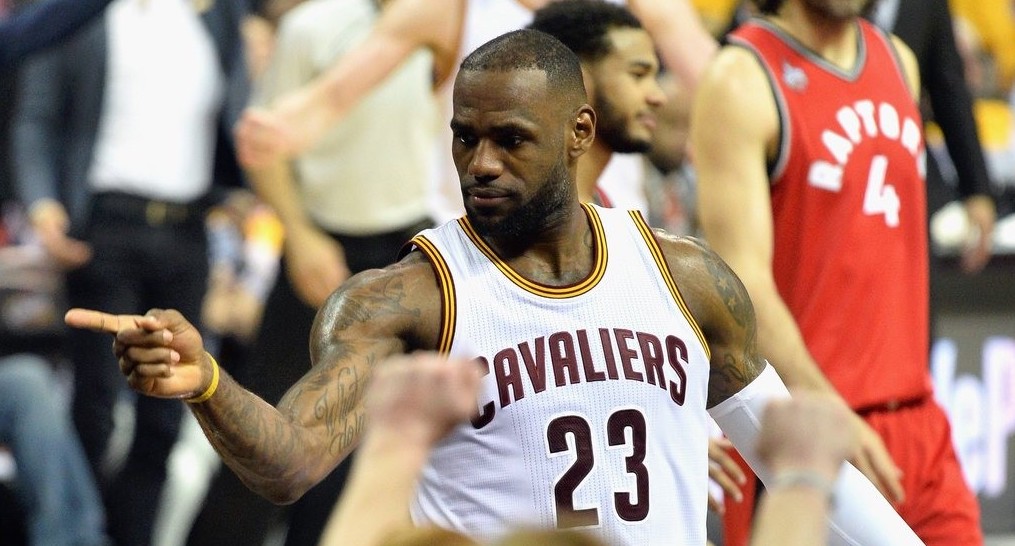 The Patriots are known for functioning like a well-oiled machine, and that’s just what they showed on Sunday, as they cruised to a 36-17 victory.

Blount (@LG_Blount) finishes the job with this 1-yard TD on his next carry! #Patriots #PITvsNE pic.twitter.com/MyZF2zbdg5

Subsequently, James, who is a big fan of football, gave Blount a shout-out on his personal Twitter page:

I see you @LG_Blount! Hit em with "The Silencer" 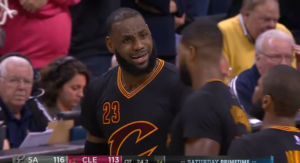