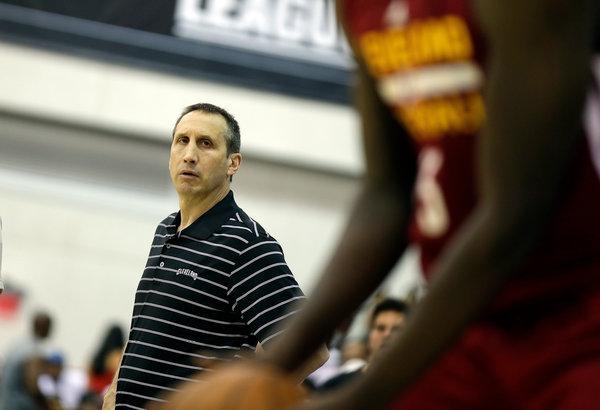 David Blatt is the new man in town for the Cleveland Cavaliers as he will be the head coach of the Cavs next season. Blatt is a former professional basketball player and has now become quite a successful basketball coach in Europe. He has coached several championship European teams and has come to the States to coach in the NBA. Based on his interviews and media appearances, Coach Blatt seems ecstatic to coach the Cavs and had some interesting things to say about LeBron James.

According to an interview with Grantland, Coach Blatt said the following about LeBron:

{adinserter 2} “When I got the job, and I was spending time with Griff [David Griffin, the team’s GM], working on the draft and on free agency, and trying to offer my insight into building the team — they made me aware of the slight possibility of bringing in LeBron.

And the neat thing is, we never even mentioned his name. He was just “the guy.”

It was “the guy.” That’s it. LeBron — it reminds me of that Superman movie, the last one, when he comes down and sees Lois Lane, and he says, “I’m always around.” LeBron is part of Ohio, and part of Cleveland, and Akron. So when you’re thinking about anything, if there’s the slightest possibility that he would come back, then he’s always around. He’s in the collective thought process.” 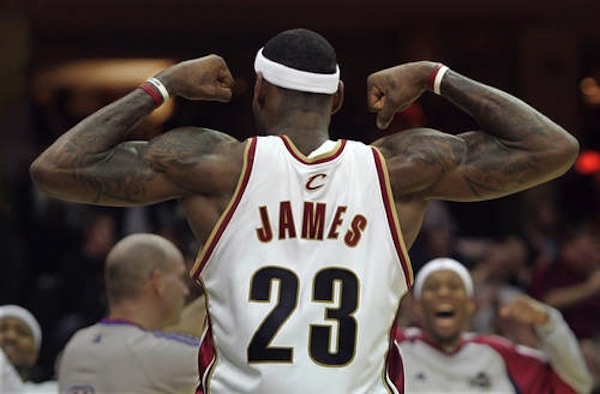