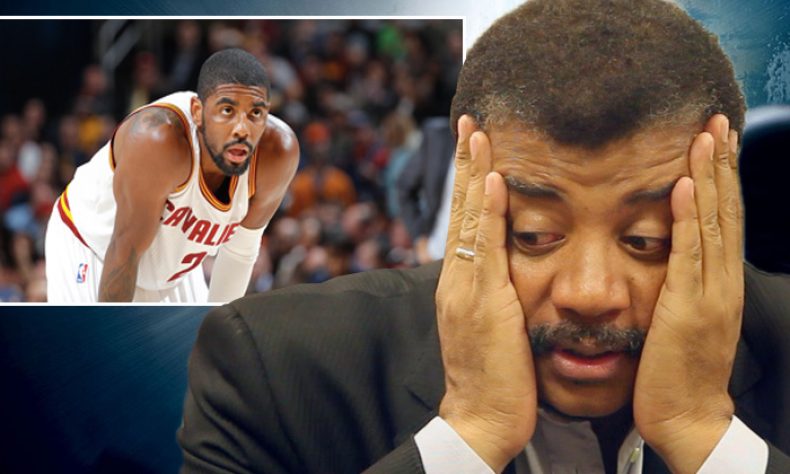 If you’ve been living under a rock the past couple of weeks, you wouldn’t have heard that Kyrie Irving made a bold claim that the earth is flat. Chances are you’ve heard it, but despite Irving providing a clear meaning to what he initially meant with the outrageous statement, reactions are still pouring in on the point guards’ claims.

The latest to take on Irving is astrophysicist Neil deGrasse Tyson, who absolutely ripped the NBA champion for his bold statement via TMZ.

Let me be blunt, we live in a free country, so you ought to be able to think and say whatever you want. If he wants to think earth is flat, go right ahead – as long as he continues to play basketball and not become head of any space agencies. My point is if you have certain limitations of understanding of the natural world, stay away from jobs that require that.

Obviously, Irving’s field of expertise is on the basketball floor breaking ankles and getting buckets, but it’s understandable that individuals that specialize in universe phenomenon took offense to his comments. It’s their lives work, so this backlash was always forthcoming.

More than likely it doesn’t concern Irving one bit, as his comments were more about the state of the world’s news currently rather than trying to disprove any theory.

This saga has been a fun ride, and even teammate Richard Jefferson made an “Earth is flat” championship t-shirt that he wore in a recent interview for the Cavs.

The Cavs are now back on the floor, focused on finishing off the season strong heading into the playoffs. Uncle Drew will be aiming to increase his production and try and lead the Cavaliers in the right direction as the most important part of the season is fast approaching. 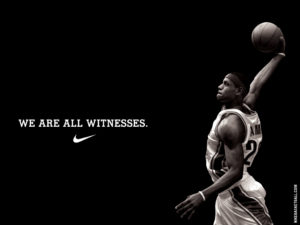