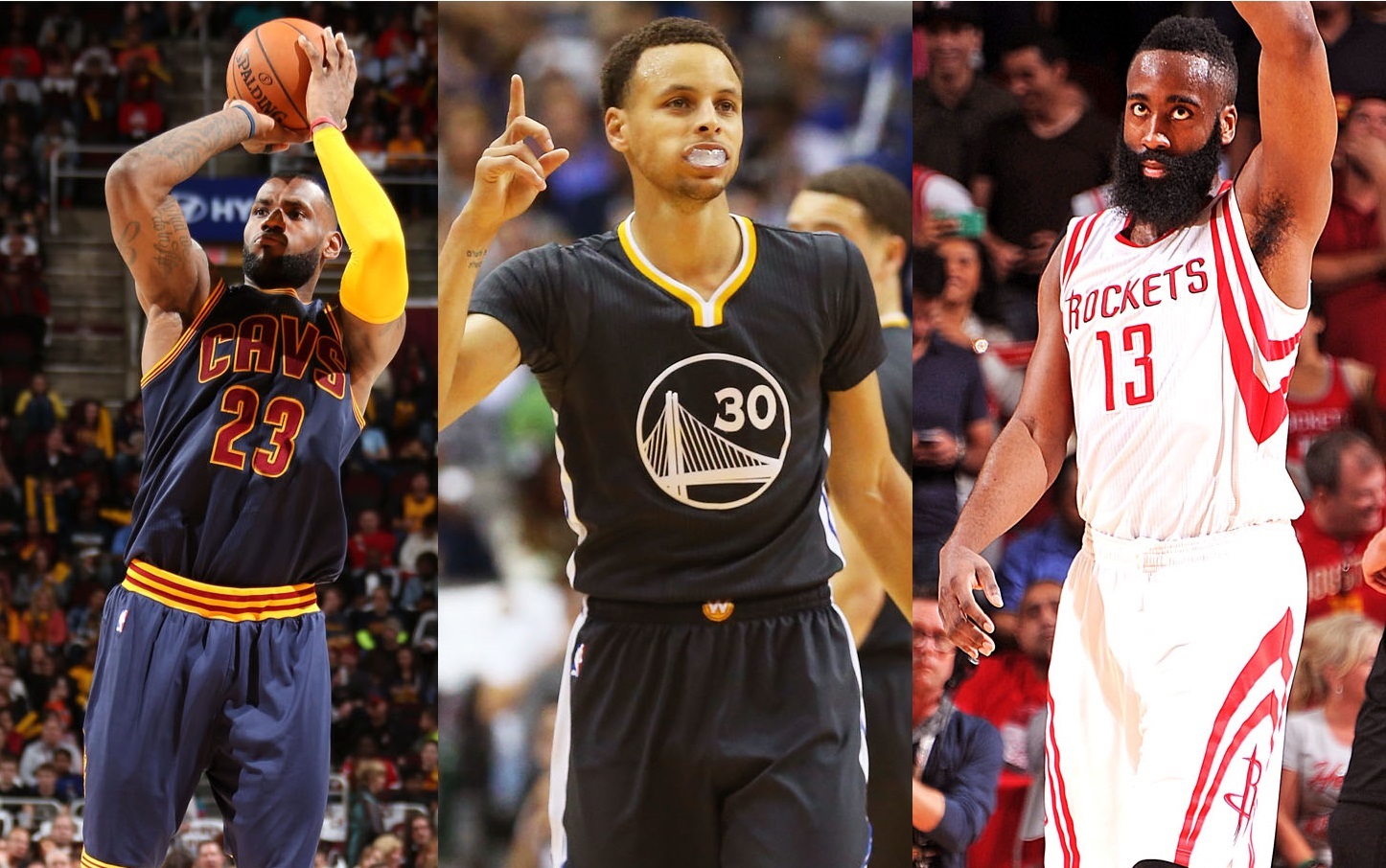 Then all of a sudden, the Warriors won 67 games, were the number one seed, Stephen Curry was spectacular, and he played just over 32 minutes per game. With that, Curry was named the ’14-15 MVP.

This season, due to some injury troubles, LeBron James is back atop the list of MVP odds for the 2015-16 season. Bovada released the odds on its site: 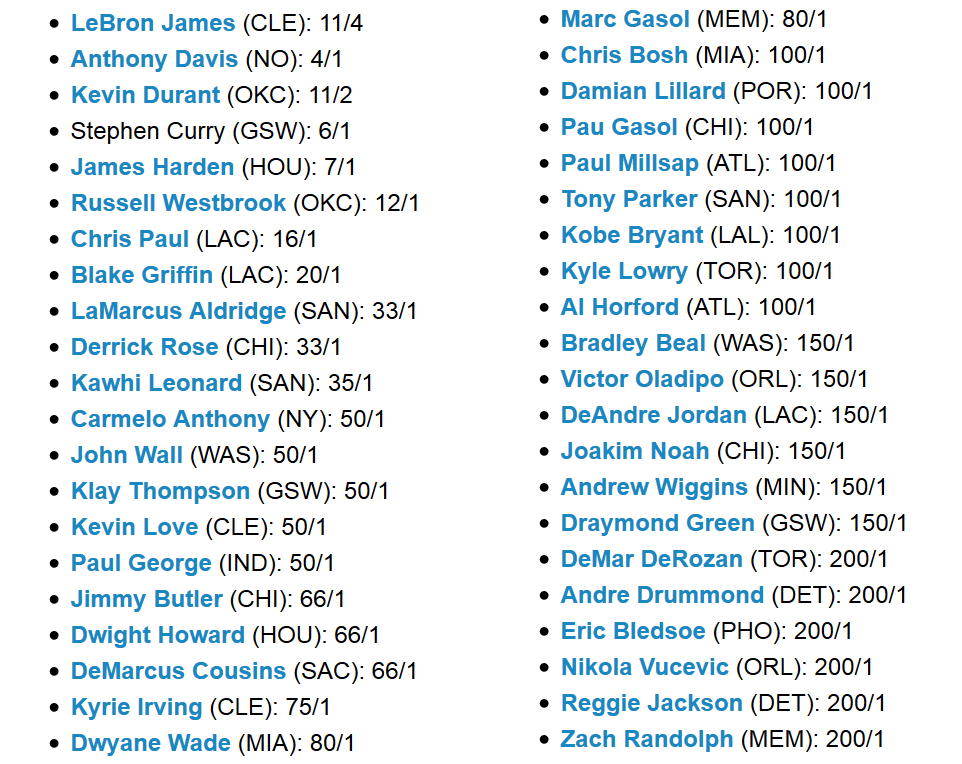