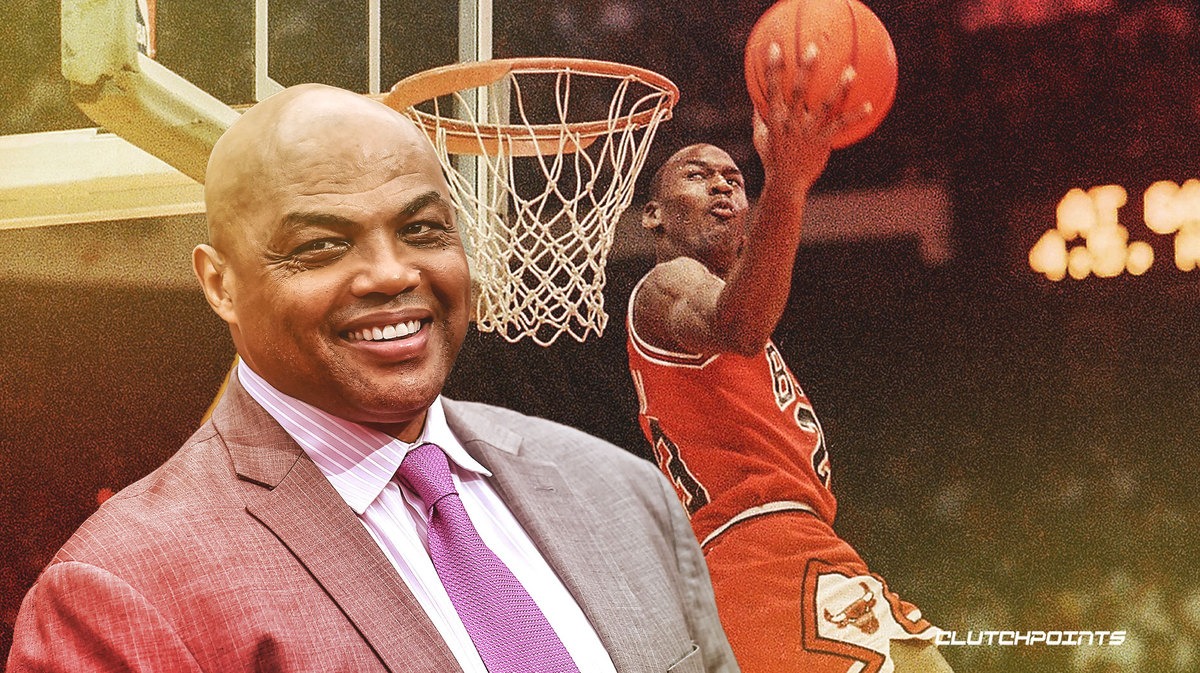 NBA legend Charles Barkley was one of the celebrity guests of the second episode of SNL At Home which aired Saturday. In one of the sketches, Barkley came on and was given a minute to talk about whatever he wanted, and the Hall of Famer decided to share his thoughts on ESPN’s The Last Dance docuseries.

Barkley appeared to have a great story to tell about Chicago Bulls legend Michael Jordan, but unfortunately, he did not have enough time to do so. All he was able to leave us with was a very intriguing teaser.

“It was special, and the documentary is excellent,” Barkley says, via Ryan Nagelhout of Uproxx. “But it doesn’t show everything.”

Barkley’s one minute was up, and he was not even able to share the premise of his story. Knowing how close he was with Jordan during the day, that could have been one very interesting narrative. Then again, Barkley is a master of mind games, so perhaps this is also his way of not only promoting the hit series, but to some extent, himself and the NBA as well.

What this has done is it has all left us extremely curious with what Barkley might be keeping secret — especially with how he framed his statement. We’re not sure if this tale will ever hit the light of day, but we will surely cover it if and when it does. 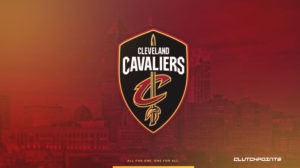