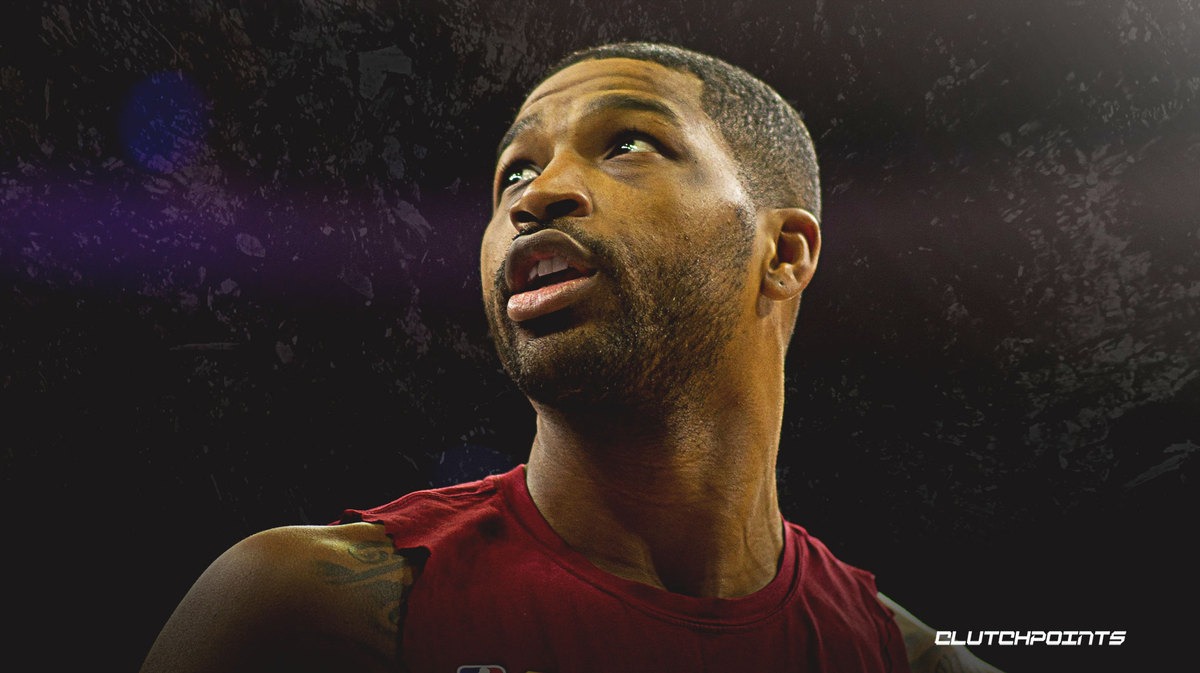 Tristan Thompson and his camp are viewing a trade from the Cavs as a priority ahead of Thursday’s deadline, according to a report from Joe Vardon of The Athletic.

The Cavs announced that they were making Thompson available on the trade market earlier this month. According to reports, the team is seeking a first round pick in such a deal. Whether or not that idea will come to fruition remains to be seen.

Alongside Kevin Love, Thompson is serving as a mentor of sorts for the rebuilding Cavs, who are struggling under first-year head coach John Beilein. He seemed to be accepting of this role at first, but now it sounds like he’d like to be traded to a contending team.

But in Thompson’s case, the 28-year-old seemed conditioned to not only be the sage, elder statesman who would hold the hands of the Cavs’ teenagers and much younger 20-somethings through the second year of a rebuild. He was also interested in a contract extension that might keep him there much longer.

That has changed. Thompson’s camp wants him traded by Thursday’s deadline. The people close to him are calling it a “priority.”

Thompson, who was held out of Monday night’s game against the Knicks due to a sore quadriceps muscle, would be a fine addition for any team looking to add a solid presence in the paint. The former Texas Longhorn is enjoying a fine season, averaging career-high figures in points (11.9) and rebounds (10.4). The Cavs as a whole, however, have struggled, as their 13-38 overall record can attest.

This season’s trade deadline is Thursday at 3:00 p.m. ET. Let’s see if the Cavs decide to trade Thompson between now and then. For some fans, it would be sad to see him go, as he’s been with the organization since he entered the league. Still, he could find success on contending team.

JUST IN: Cavs’ Kevin Love not ‘all that enthralled’ with potential return to Oregon
Related TopicsCavaliersTristan Thompson