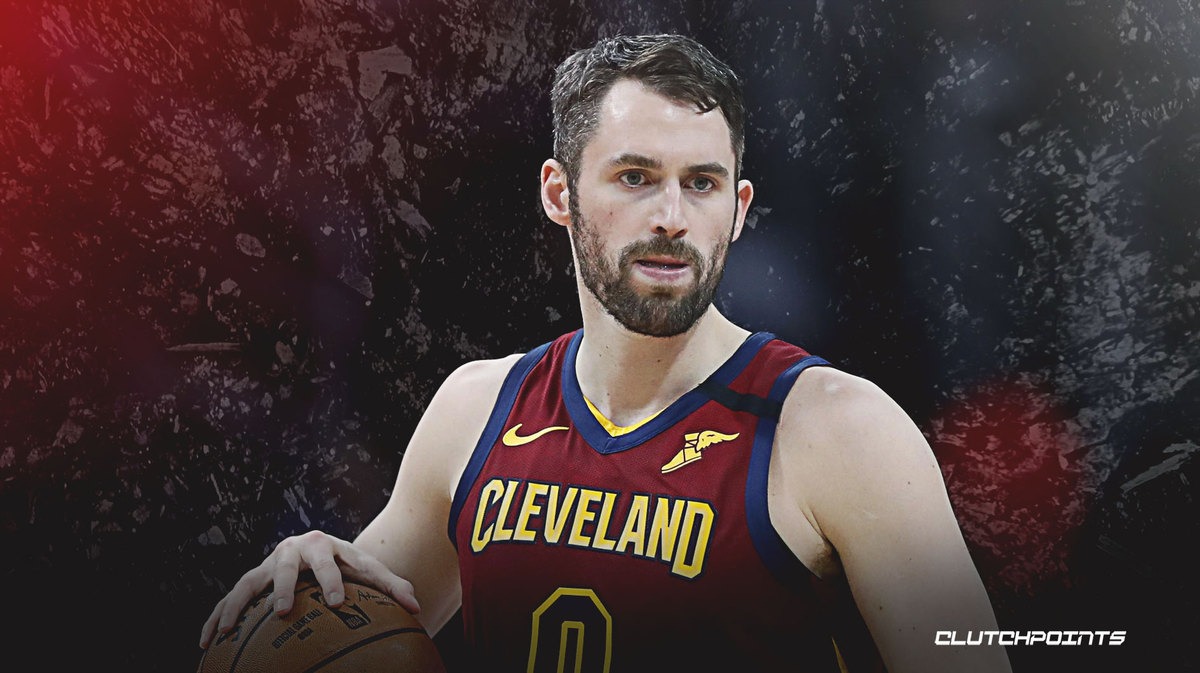 The Cleveland Cavaliers have “resigned” themselves to the fact that they most likely won’t be able to trade star forward Kevin Love, considering the little returns teams have offered for his service.

“Cleveland is resigned right now that there is no trade for them between now and Thursday. Unless something comes out of nowhere, essentially, they will be looking in the offseason,” ESPN’s Adrian Wojnarowski said on The Woj Pod.

The Cavs aren’t so desperate that they need to give Kevin Love away, especially when most teams are seeking a first-round pick in exchange if the Cavs are to unload him before the Feb. 6 trade deadline.

Love has been far from the star many expected to see now that he’s the leader of this revamped Cavs team, still stuck in his accompanying star role, which he played for four seasons alongside LeBron James (three with Kyrie Irving).

Love is mainly seen as a productive player that can help a team, but his average of 17.4 points, 9.8 rebounds and 2.9 assists per game hardly merit the gigantic three-plus years and $90-plus million remaining in his contract. The 31-year-old is shooting 45.2%g from the field and a decent 37.9% from beyond the arc.

The Cavs could wait until a better offer arrives in the summer of 2020 or try to see if they get a different version of Love next season.

Largely, Love is viewed as a contract the Cavs are trying to unload, giving buyers the leverage when it comes to negotiations — a situation that has Cleveland holding pat for the moment instead of selling Love at a bargain price.