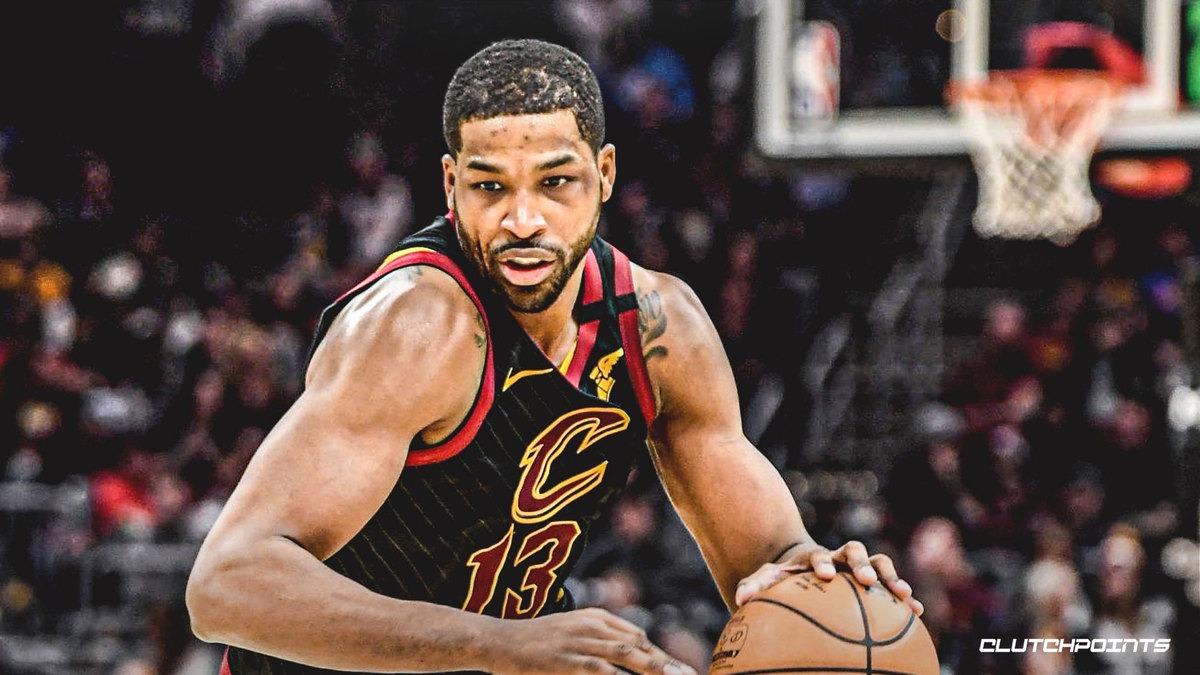 The Cleveland Cavaliers have made center Tristan Thompson available on the trade market, making it known only three days before the Feb 6 trade deadline expires, according to Chris Haynes of Yahoo Sports. The 28-year-old big man is having a career season with the Cavs, averaging 12 points and 10.4 rebounds.

He would make an ideal addition for several teams looking to add a points and boards presence to bolster the depth.

The Cavs are reportedly in “asset accumulation mode” after a 131-112 home loss to the Golden State Warriors on Saturday.

The Warriors had the worst record in the league entering Saturday at 10-39, having lost 15 of their prior 16 games before drumming the Cavs for a large part of the game.

At 13-37 the Cavs have to salvage something out of this season besides the development of their young players. Cleveland has had no luck finding a good package for Kevin Love, and is likely to keep him past the deadline unless an enticing last-minute offer comes around.

Thompson’s market might be limited due to the hefty $18.5 million he makes in his expiring contract, but there are several teams that can use a rim-defending big at this stage of the game, making him the most likely tradable asset the Cavs have at hand.

It seems the Cavs would want at least a draft pick in whatever package they bring back, but due to the stale market, it’s tough to fathom many teams being willing to come through with a late first-round selection.