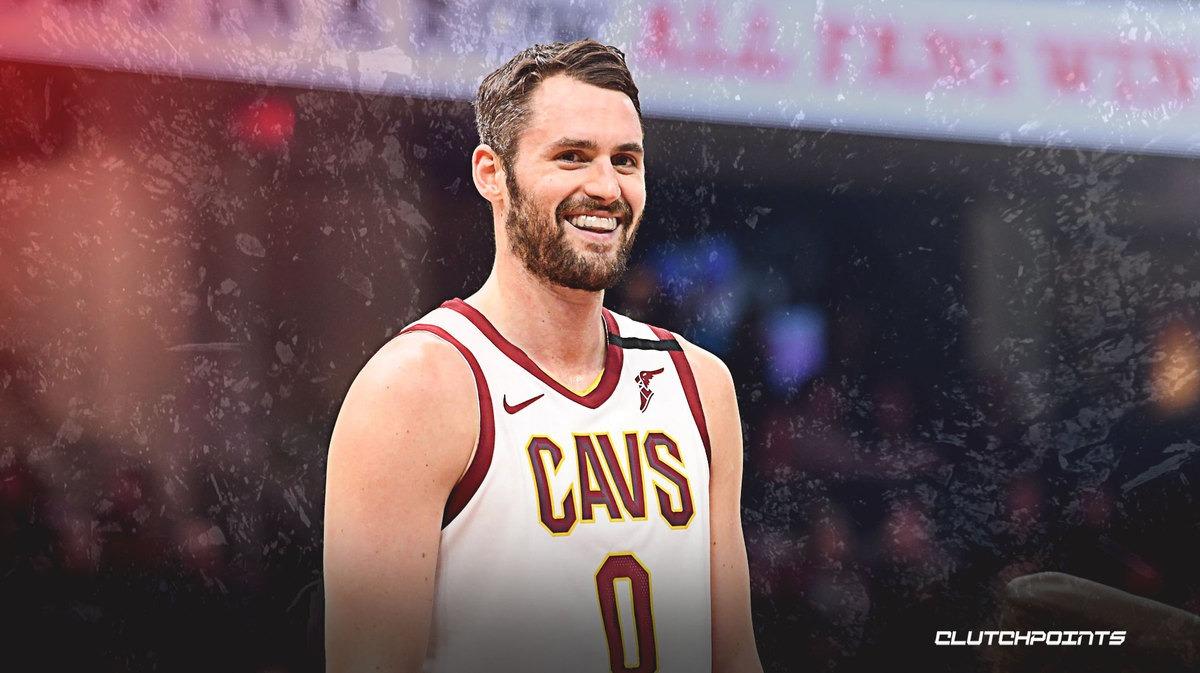 The trade deadline is fast-approaching and it seems Cleveland Cavaliers star Kevin Love won’t be going anywhere in the next few days. Besides the lack of traction due to the hefty $90-plus million left in his contract, Love reportedly wasn’t “all that enthralled” with a potential return to Oregon to play for the Portland Trail Blazers, according to Chris Mannix of Sports Illustrated.

The Love to Blazers wagon had been rolling since the 2018-19 season when Love was the lone major piece left behind after LeBron James bolted to the Los Angeles Lakers.

Portland had enough to make the playoffs and even wound up in the Western Conference Finals led by an impressive Damian Lillard effort.

It seems the rumors of Love going back close to his old stomping grounds in Lake Oswego were only a connection that bore very little substance. Other teams like the Denver Nuggets and the Phoenix Suns dabbled some interest in the 6-foot-10 power forward, but like many other inquiring teams, they saw Kevin Love as an asset the Cavs are looking to unload instead of trading for a potential missing piece.

Love’s gigantic contract and his underperformance have made him a tough asset to trade for the past two seasons. The Blazers have been content by adding Carmelo Anthony on a fully-guaranteed one-year contract as well as trading for Trevor Ariza, a three-and-D veteran that is helping them sniff the playoffs.

The Cavs will try to trade Kevin Love again in the summer, but it will be tough to make the trade work and get a first-round pick out of it unless he can raise his trade value in the coming months.