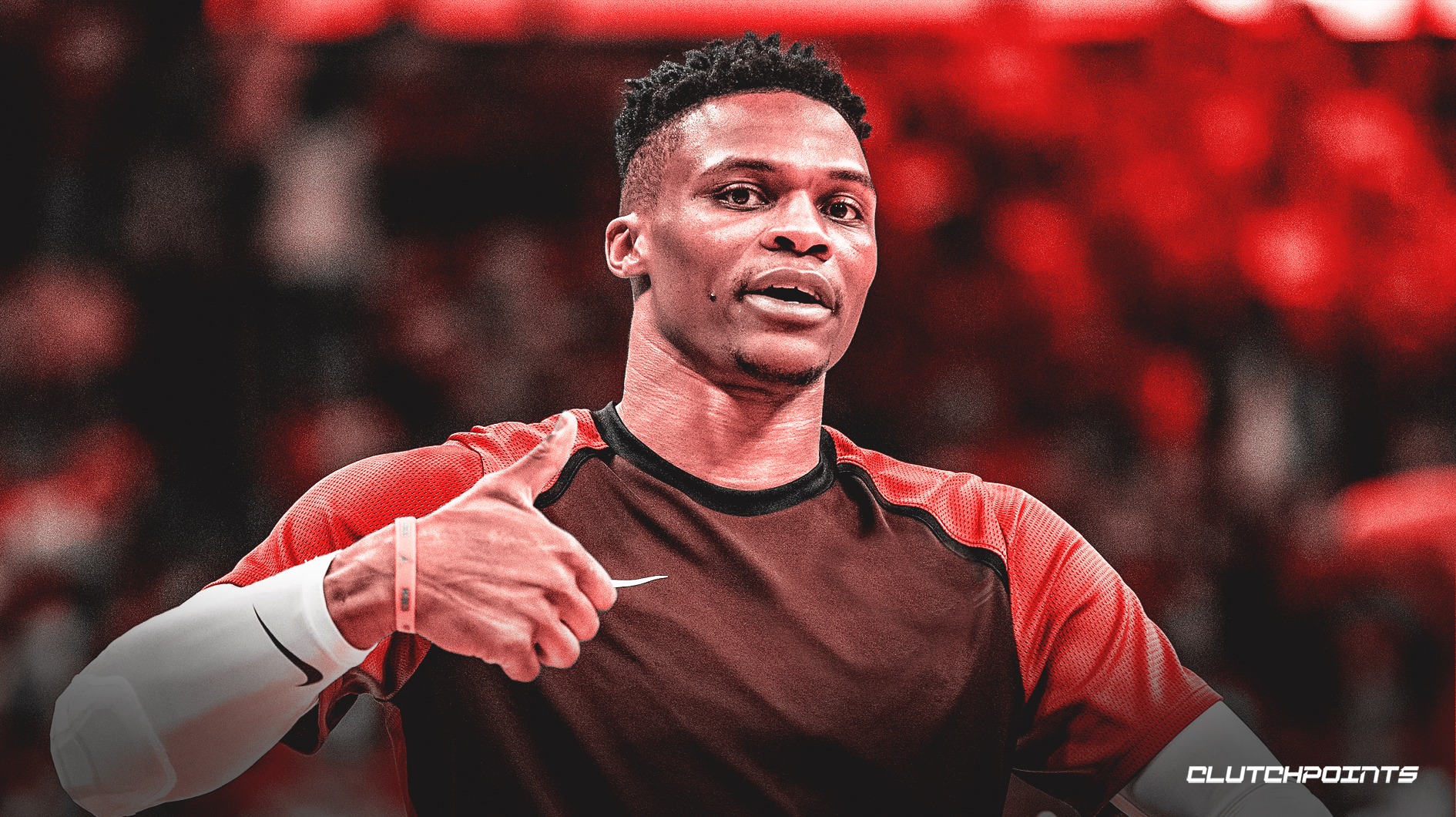 The Cleveland Cavaliers could reportedly get involved in a three-team trade with the Oklahoma City Thunder and Miami Heat centered around Thunder star point guard Russell Westbrook, according to Greg Sylvander of the Miami Heat Beat.

The Heat and Westbrook have mutual interest. OKC is expected to trade the former MVP before the 2019-20 season starts after shipping Paul George to the Los Angeles Clippers. George demanded a trade from the Thunder after Kawhi Leonard recruited him to the Clippers.

As Heat move beyond exploratory phases of a Russell Westbrook trade, the Cleveland Cavaliers have been mentioned as a team that may be involved according to a source. @miaheatbeat

Heat president Pat Riley already made one big splash this summer by acquiring Jimmy Butler from the Philadelphia 76ers. If the Hall of Famer is able to acquire Russell Westbrook next, the Heat would certainly become contenders in the Eastern Conference next season.

Whenever the Cavs are mentioned in trade rumors, Kevin Love and J.R. Smith are the two players who are likely going to be mentioned in trade talks. The Cavs have been trying to trade Smith since last season, while executives around the league believe Cleveland will move Love sooner rather than later.

If Riley is somehow able to acquire Russell Westbrook and Kevin Love, Miami might as well build him a statue outside of American Airlines Arena. The Heat could win the Eastern Conference with Westbrook, Love, and Butler leading the charge. 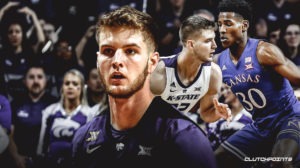