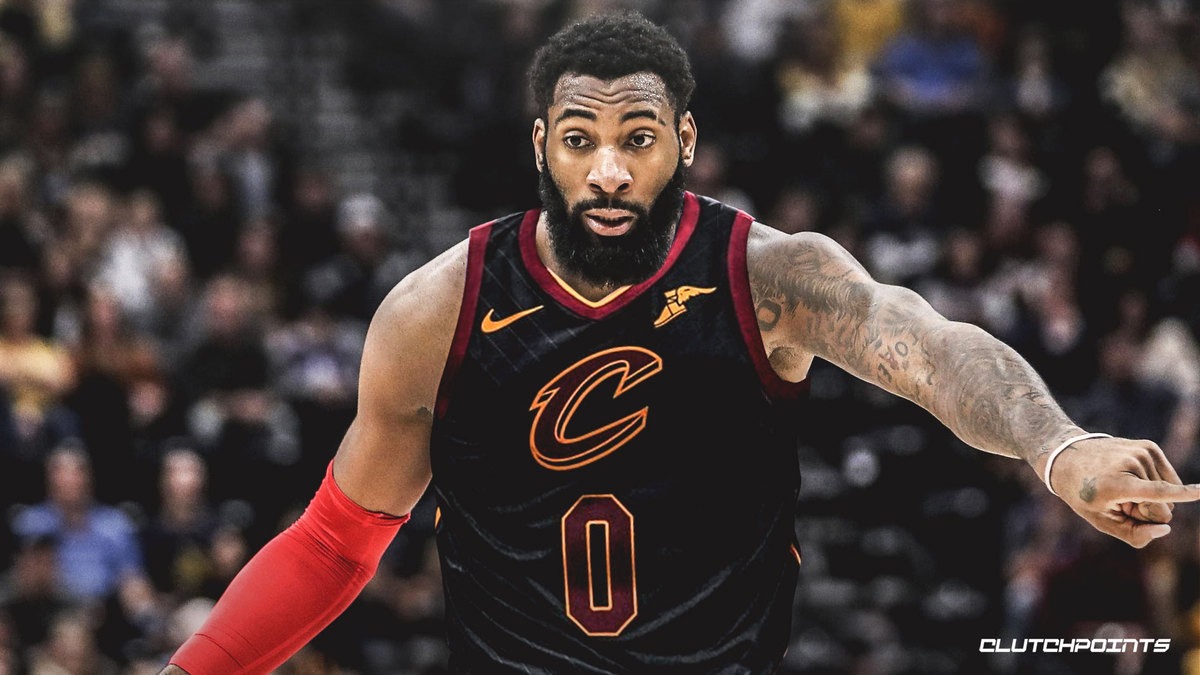 The Cleveland Cavaliers have acquired Detroit Pistons center Andre Drummond for Brandon Knight, John Henson and a second-round pick, according to Kevin O’Connor of The Ringer.

The Pistons are essentially dumping Andre Drummond in fear that their former star center would opt into his enormous $28.7 million contract next season. The Pistons get to clean out his name from the salary books while the Cavs get a massive discount opportunity to see if the big man will excel next to the backcourt of young Collin Sexton and Darius Garland.

The Cavs have also tried to shop center Tristan Thompson, who could likely be on his way out either before the trade deadline or after the season, given how difficult it would be to have two non-shooting centers in one lineup.

Cleveland had little use for Knight and Henson and smartly kept from shelling out a first-round selection for a player that could opt out of his deal if his value trends up in the latter part of the season.

Given the way talks have gone in the past few weeks, it’s likely that Drummond won’t see the money he was expecting to receive as a potential free agent as a top-of-the-line center.

The Cavs will experiment and play it by feel, seeing if Drummond fits within their ideals, before deciding on a potential contract extension or opting to move on. These last 30 games of the season should say a lot about the direction the Cavs want to go in.

The Pistons are likely to shed the salaries of Henson and Knight and clear enough salary cap space to start fresh, likely also looking for a way to rid themselves of Blake Griffin’s mammoth contract in the offseason. They will need to waive or move a player in this two-for-one deal, now dropping $1.7 million below the luxury tax, according to ESPN Insider Bobby Marks. 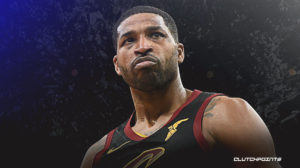