NBA To Have Live Look At Cavs Training Camp 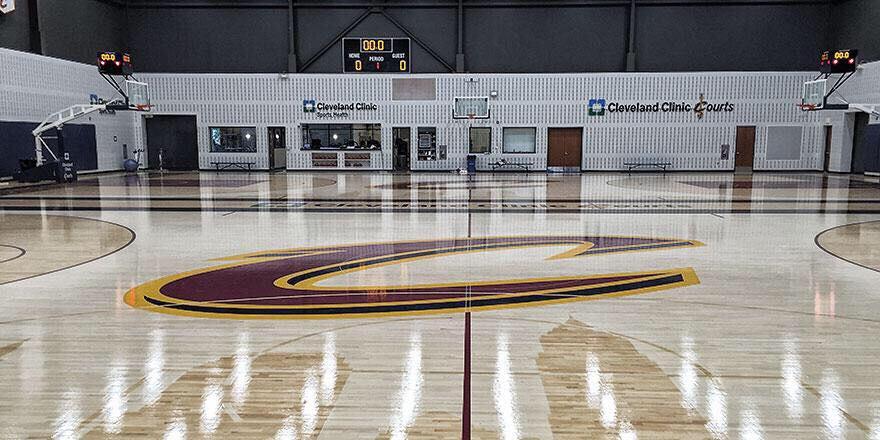 Have you ever wondered what goes on after media day but before the preseason? That time when the players get together for the toughest battles on the court in each team’s training camp? Well, on Thursday afternoon, fans will get their first ever live look at a Cavs training camp practice not only via NBA TV, but also through Facebook. This will be the first time ever that Facebook simulcast a live sporting event.

The program will also run on NBA TV and NBA.com. NBA TV is hosting shows from the training camps of Minnesota, Milwaukee and Memphis as well this week.

The NBA began working with Facebook in 2007, and 33 players have more than 1 million fans — led by the Cavaliers’ LeBron James with 33 million. There were 98 million video views of the 2015 NBA Finals on the social media site.”

With the Cavs set to play their first preseason game in less than two weeks, there will be a lot of time for players to work out and get the extra work in.