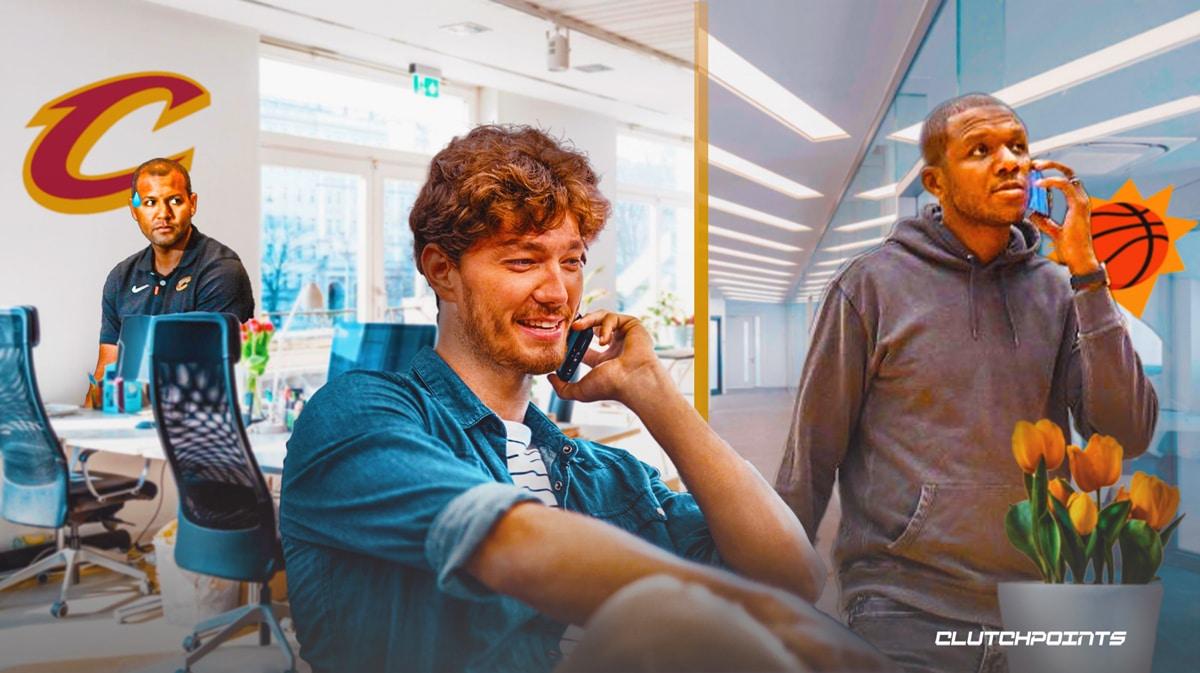 A typical year for the Cleveland Cavaliers wouldn’t be complete without yet another Cedi Osman Cavs trade rumor.

The Cavs forward was selected as the team’s top trade candidate for the 2022-23 season by HoopsHype on Monday, putting him on the same trade rumor list as Chicago Bulls guard Coby White, Milwaukee Bucks guard Grayson Allen and Detroit Pistons forward Bojan Bogdanovic.

“When the Cavaliers expressed interest in acquiring Suns forward Jae Crowder, Cedi Osman’s name came up in the trade talks, league sources told HoopsHype,” said NBA HoopsHype writer Michael Scotto. “It’s not the first time, nor the last, his name will likely come up in trade talks leading up to February’s trade deadline.”

The list cited Cedi Osman’s $7.4 million salary, a figure that will dip down to a $6.7 million non-guaranteed deal the next year, as an easy fit into most trade packages and increasing trade rumors for a mostly-solidified Cavs rotation. Osman signed a four-year, $31 million deal with the Cavaliers in 2020 after averaging 11 points, 3.6 rebounds and 2.9 assists per game for a rebuilding Cavs team in then-head coach John Beilein’s lone year in Cleveland. He started every one of his 65 games played along with now-Utah Jazz guard Collin Sexton, All-Star guard Darius Garland, nine-year Cavaliers forward Kevin Love and center Tristan Thompson.

Two straight 20-point games from Cedi Osman highlighted the energy head coach J.B. Bickerstaff was looking for from the six-year NBA forward, providing an instant spark for the Cavs off the bench just when they need it the most.

“That’s the energy we were looking for from (Cedi Osman),” J.B. Bickerstaff said in a postgame press conference. “We were talking about that beforehand. He has a spirit that our guys feel.

“In (Rocket Mortgage Fieldhouse) in particular, when he gets rolling, the crowd goes to another level. We keep talking about the team, like ‘we’ll be a good team when everybody keeps playing their role to the best of their abilities.’ We’ve seen him do just that these past couple of games.”