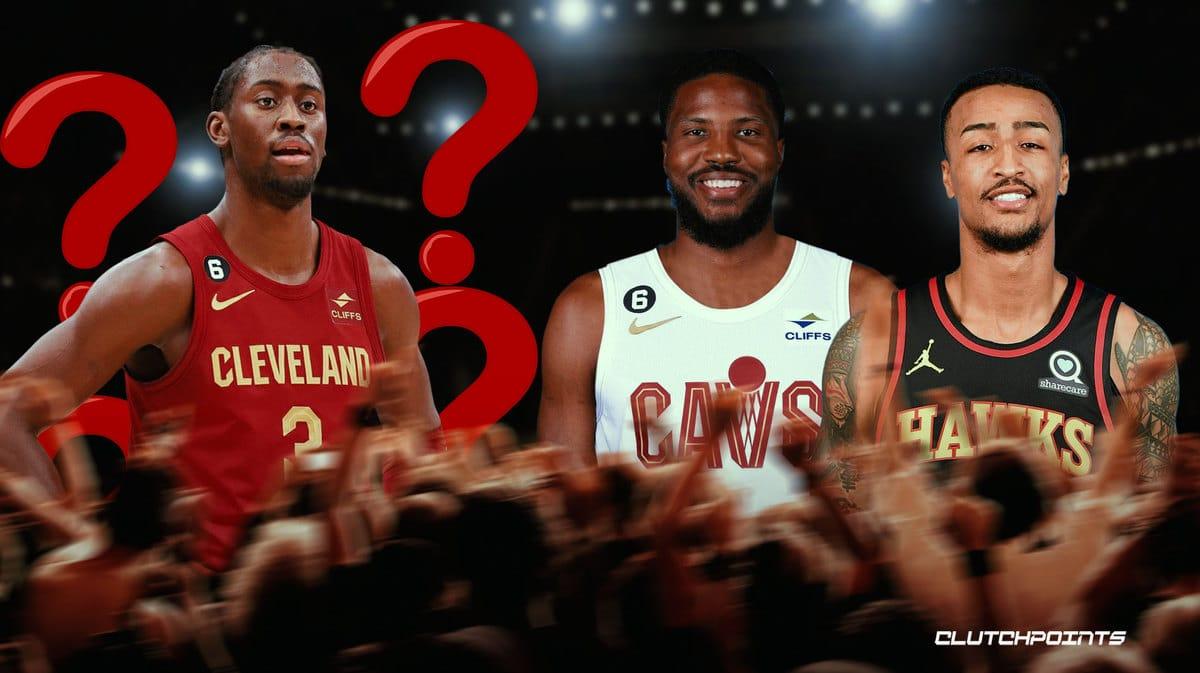 The Cleveland Cavaliers expedited their transition from an upstart, rebuilding team to a bonafide playoff squad with the offseason trade that brought Donovan Mitchell to town. Armed with a 27-17 record at the time of writing, the Cavs’ acquisition of Mitchell has been an unquestioned success. However, the Cavs don’t seem to be willing to rest on their laurels with the trade deadline approaching.

It’s no secret that the Cavs are weighing their options in a potential trade as they look to bolster their squad with Caris LeVert’s expiring deal as their most logical trade chip. According to previous reports, they have been “keeping an eye” on Tim Hardaway Jr. should the Dallas Mavericks make him available. However, the Cavs are truly exploring all their options. They have reportedly weighed whether a pursuit of Jazz sharpshooter Malik Beasley in a three-team trade scenario with the Atlanta Hawks involving John Collins is worth doing, per Marc Stein.

Despite boasting the services of flamethrower Donovan Mitchell and other deadly three-point weapons such as Darius Garland and Kevin Love, the Cavs just rank 19th in the entire league in terms of made threes per game. While this statistic isn’t necessarily indicative of a team’s success, a team can never truly have enough shooting in today’s NBA. This is especially the case for the Cavs, who boast two of the most fearsome interior presences in the NBA in Jarrett Allen and Evan Mobley.

And if there’s anything Malik Beasley could do, it’s shoot the basketball from downtown. Despite starting in only eight games this season, Beasley ranks fourth in the entire league in made threes, with 142 (around 3.08 makes per game). He will give the Cavs a deadlier threat from outside than Caris LeVert. And LeVert’s ability to handle the rock may be less needed in a team where Mitchell and Garland dominate the ball, especially with Ricky Rubio back to commandeer the second unit.

However, the Jazz and the Hawks’ involvements could prove to be the biggest holdup to such a deal. After all, the John Collins saga doesn’t appear to be any closer to finding its conclusion, and the Jazz want to squeeze as many draft assets as they could in a potential trade. Nevertheless, from the Cavs’ perspective, Beasley’s skillset could definitely make getting involved in this tricky trade scenario worthwhile.