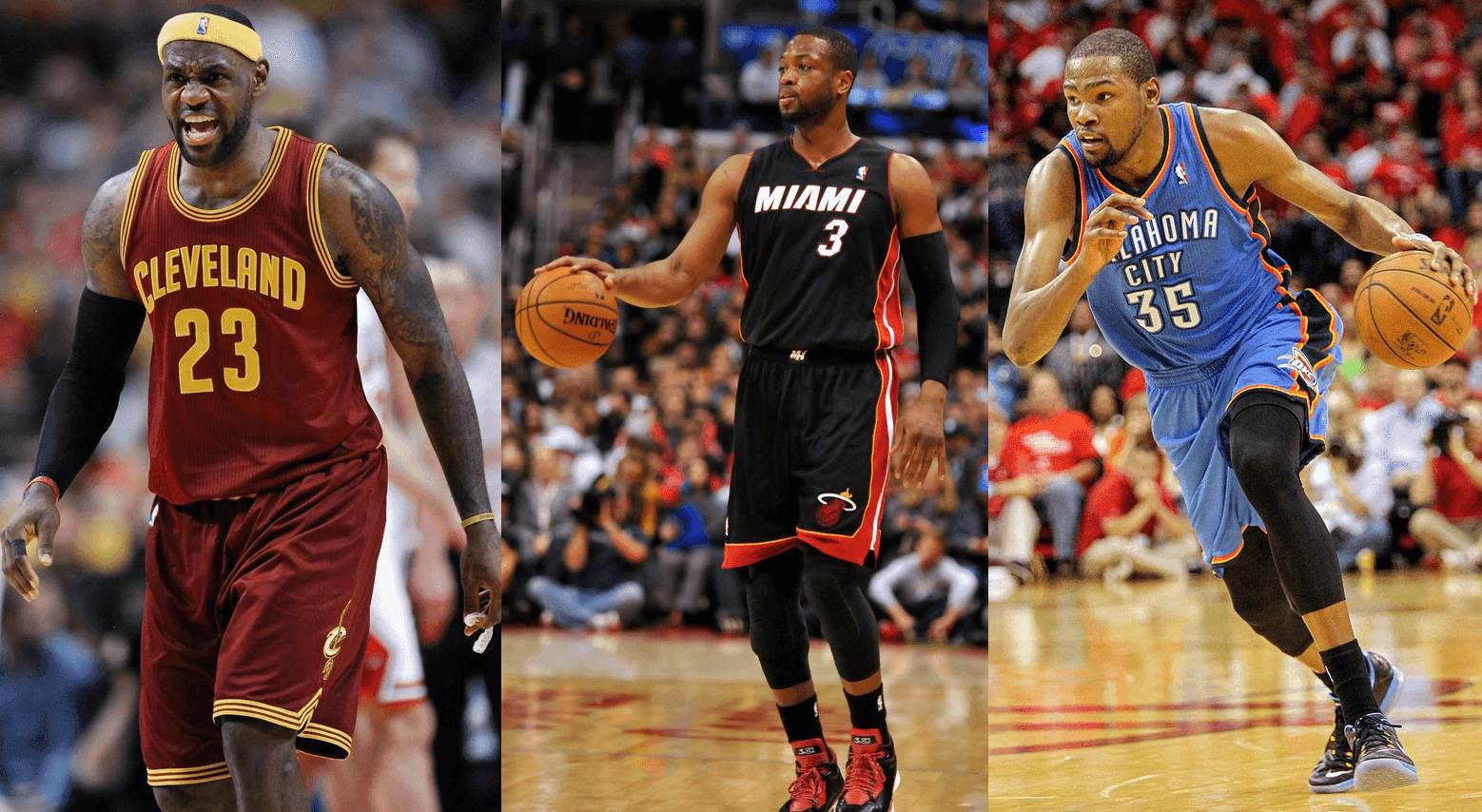 The NBA always does an annual survey with the league’s incoming rookie class. Mentioned in the survey are three questions about some general NBA topics.

Which rookie was the biggest steal at where he was selected in the Draft, what will be the biggest adjustment for you, playing in the NBA?, and which rookie is the funniest were some of the funny questions asked the 2015 rookie class.

One of the biggest questions that the rookies had to answer was who their favorite player was in the NBA right now. Of course, you can imagine they’d pick the NBA’s best player right now. Here’s how the rookie voting went:

The Cavs take their first shot at the rookie class when Justise Winslow and the Miami Heat come to town for Cleveland’s home opener. Four of the Cavs first six games are against players who were drafted from the top five (Winslow-Heat, Porzingis-Knicks, and Okafor-Sixers, twice).