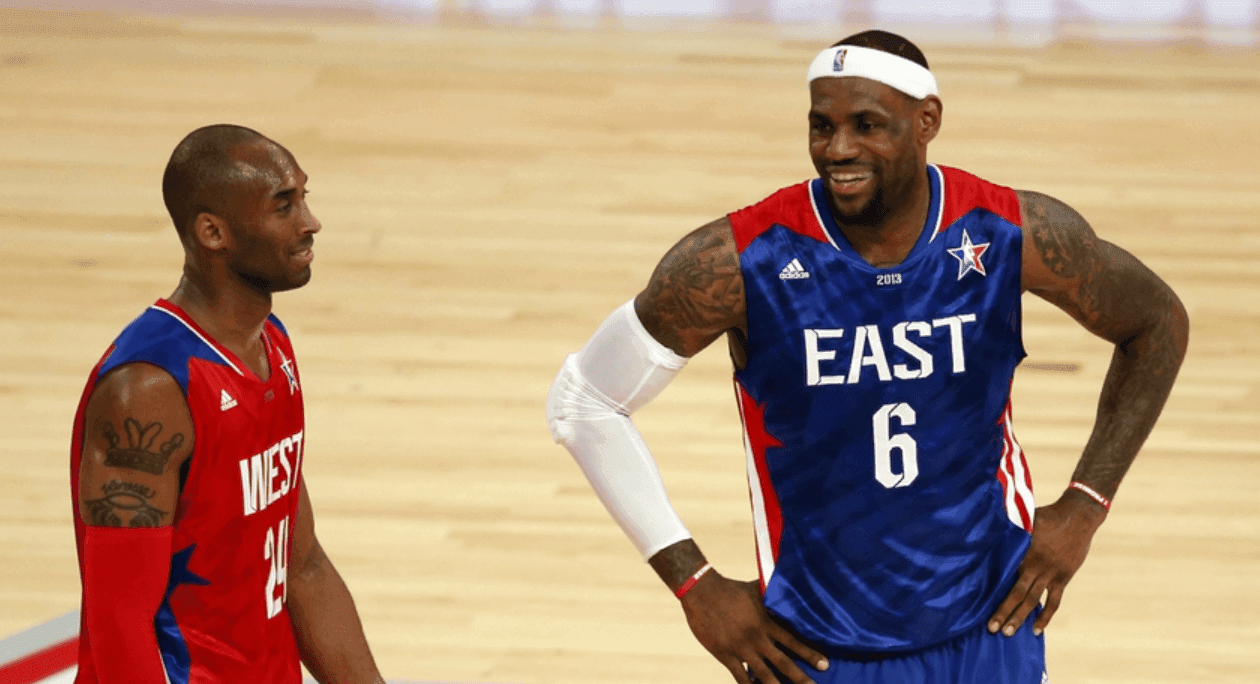 The 2016 NBA All Star Game will be held in Toronto this season, and the leading vote-getter is unfortunately not LeBron James.

According to NBA.com, Lakers’ guard Kobe Bryant has the most votes so far, receiving 719,235 at the number one spot. Behind him is Warriors’ guard Stephen Curry with 510,202. In third place, is Cavs’ forward LeBron James with 357,937 votes. He leads the whole Eastern Conference in voting.

Behind James is Pacers’ forward Paul George (283,785 votes) and Pistons’ center Andre Drummond (148,278 votes) to lead the East’s frontcourt players. Miami Heat guard Dwyane Wade has 300,595 votes to lead all Eastern Conference guards, and the second highest vote getter for the East’s guard spot is Cleveland’s Kyrie Irving at 138,191 votes. Irving has only played in three games after returning from a fractured kneecap, there’s a chance that he’ll be the top vote-getting guard in the East if he returns to the Kyrie of old.

Behind Curry at the guard spot is last year’s All Star Game MVP, Oklahoma City Thunder guard Russell Westbrook (267,699 votes). Bryant is apparently being run as a forward this season, and behind him in the frontcourt is Thunder forward Kevin Durant with 349,473 votes and L.A. Clippers’ forward Blake Griffin 182,107 votes.

Bryant already has more votes than both James and Durant combined, which speaks to how many fans really want to see him play in his final All Star Game before he retires. 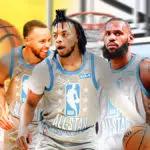 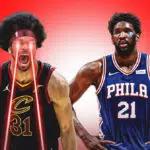 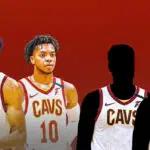 • NBA.com voting page at NBA.com/vote: Fill out one full ballot per day on NBA.com/vote from a desktop or mobile browser.

• NBA App: Access the ballot and vote through the app, which is available on Android and iOS. Fans can fill out one full ballot per day.

• Twitter: Tweet, retweet or reply with the player’s first and last name, along with the hashtag #NBAVOTE. Each tweet may include only one player’s name. Fans can vote for 10 unique players each day throughout the All-Star voting period.

• Instagram: Post an original photo with the hashtag #NBAVOTE and the player’s first and last name in the photo caption. Fans can vote for 10 unique players per day, and each vote may contain only one player’s name.

• Google Search: Search “NBA Vote All-Star” or “NBA Vote Team Name” (ex: NBA Vote Celtics) and use respective team cards to select players. Voters can submit one vote per player per day, with up to 10 total votes per day.