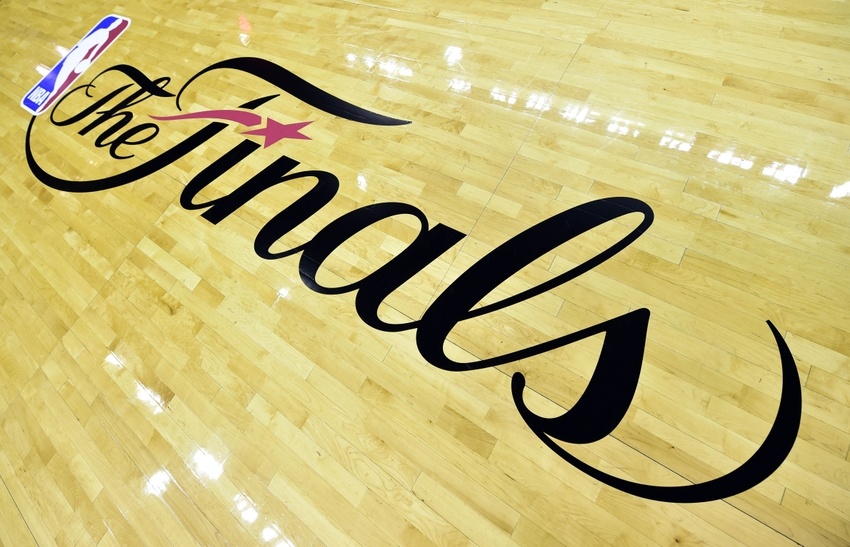 It seems like just yesterday when the Cavs made their second ever NBA Finals. Unfortunately, a lot of us fans also remember that the fans were also just two games short of winning and NBA championship. The Cavs were beaten up, short-handed, and didn’t even get more than a day of rest for any Finals home game. The Warriors, on the other hand, came in with a completely healthy team and two days of rest for every single Finals home game of theirs.

The NBA, after releasing the regular season schedule, has also released the NBA Finals schedule. Judging by the Las Vegas Superbook, the Cavs have the best odds at winning the 2015-16 NBA Championship.

NBA Finals to feature more days between games. Schedule includes 2 days between all games in which travel is necessary, per league. 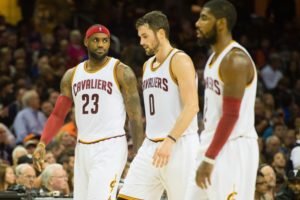 JUST IN: Where Do The Cavs Sit On ESPN’s First 2015-2016 Power Rankings?
Related Topics