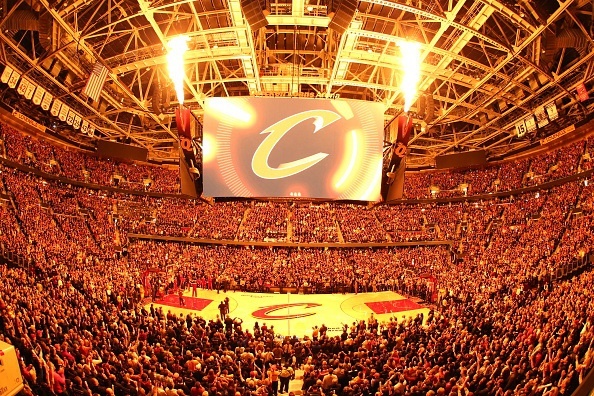 The 70th season of the National Basketball Association continues to gain momentum with an offseason of headlines and now it’s time to block out those calendars as the league has finally released the 2015-2016 schedule. 2, 460 games and, at least, 118,080 minutes of top-notch basketball from world class athletes are what’s in store for NBA fans around the globe.

Opening Night will be highlighted by two playoff rematches as the Cleveland Cavaliers visit the Chicago Bulls to tip off the season followed by the ring ceremony when the Golden State Warriors face the New Orleans Pelicans. Meanwhile, the highly anticipated finals rematch between the Cavaliers and Warriors will occur on Christmas Day. Cavs Nation broke down the schedule per month to highlight the top games to keep an eye on.

Three Games to Watch Out For:

October 28 @ Memphis Grizzlies
The Cavs visit the Grizzlies in their first road game out West.

October 30 vs Miami Heat
The Cavs host the Heat in their home opener at The Q.

Click ‘next’ to see the November schedule and its top games! JUST IN: 10 Moves That Will Define The NBA Next Season