NBA could look to punish Iman Shumpert for August DUI 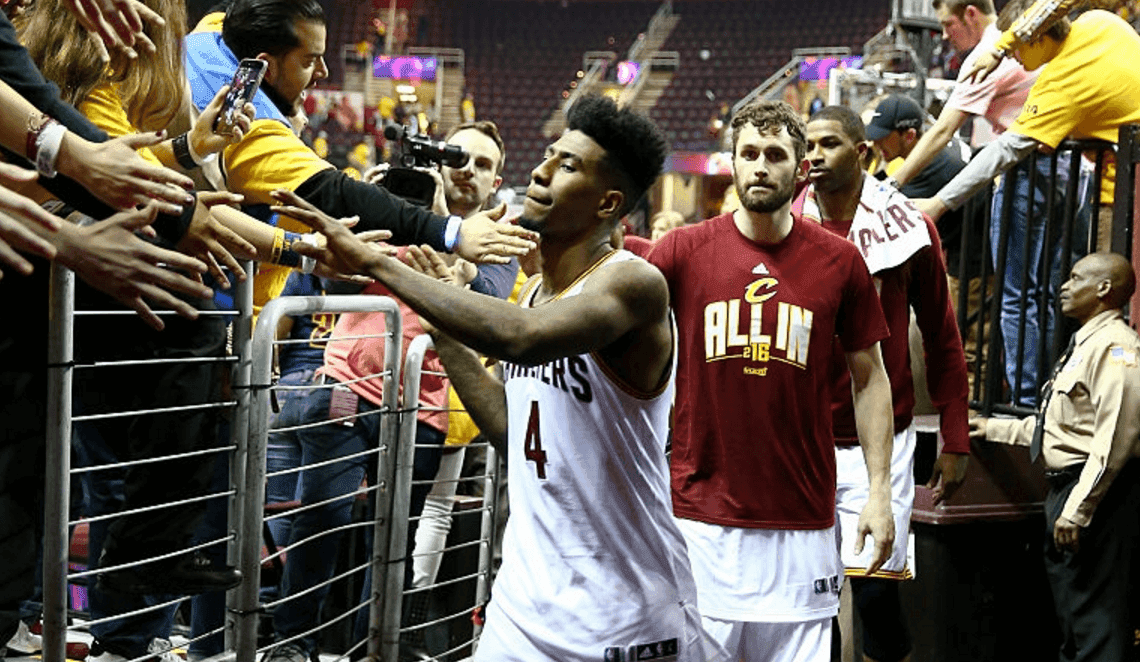 Last month, Iman Shumpert was arrested for driving under the influence of marijuana in Atlanta. Shumpert reportedly admitted to a local sheriff’s deputy that he did indeed smoke marijuana before driving his rental car.

No court date has been scheduled yet, but Shumpert could face a suspension from the league office.

Last season, both Ty Lawson and Greg Monroe were suspended for two games without pay, as Joe Vardon of Cleveland.com notes, and Shumpert could see a similar punishment.

According to the NBA’s marijuana policy, Shumpert’s admitting he smoked weed and possible conviction would land him in the league’s treatment policy. If it’s his second offense, he’d get a $25,000 fine, and a third offense would result in a five-game suspension.

But the NBA could also suspend him a few games merely for the DUI charge. Both Ty Lawson and Greg Monroe were suspended two games apiece last season for DUI or similar charges.

Now, it really may not seem like a big deal, but being suspended a couple games without pay along with a $25,000 fine would cost Shumpert quite a bit of money. He’s going to make about $9.66 million this season, and a two game suspension would be worth about $236,000.

In the end, this will look like just a minor blemish on the Cavs 2016-17 season, but it’s not something Shumpert wants to have to deal with, especially since he’s a father and part of the championship winning team that a lot of kids look up to.

Stay tuned for the latest on the Shumpert incident.