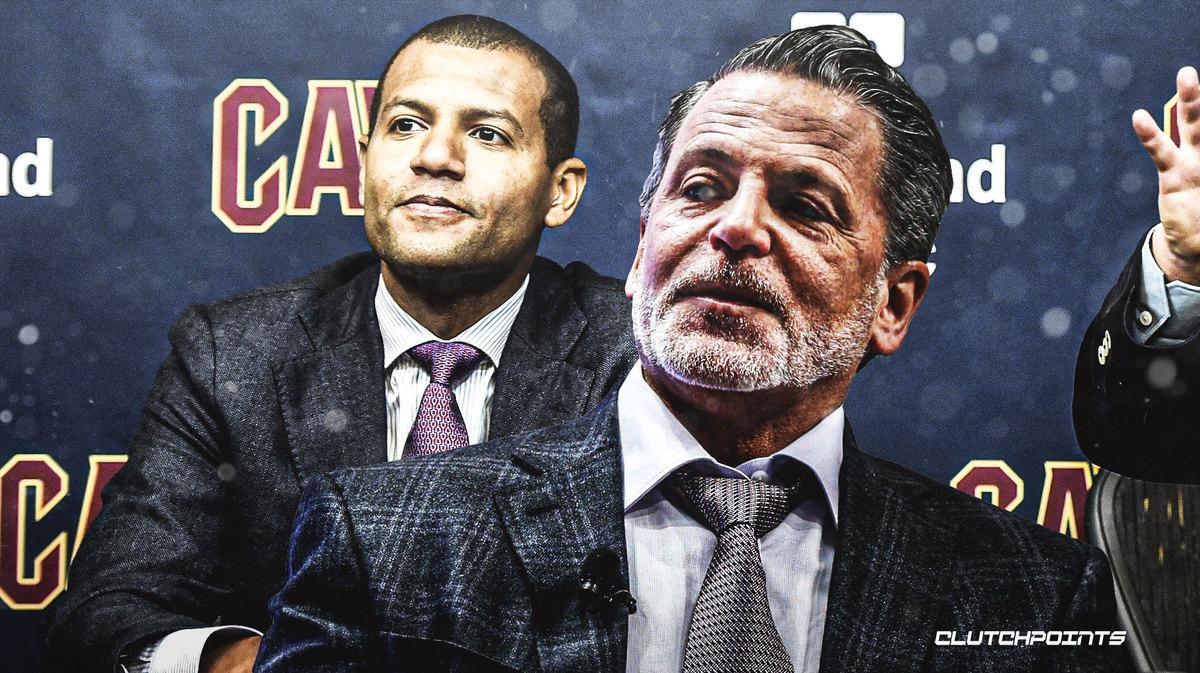 The Cleveland Cavaliers are developing a compensation plan to continue paying their event staff and hourly workforce which is impacted by the NBA suspending the season, per Tania Ganguli of the Los Angeles Times.

Dallas Mavericks owner Mark Cuban said on Wednesday he was going to do something for the people who work at the Mavs’ stadium:

The @cavs announced their protective measures during the league's suspension and also said they are "developing a compensation plan to continue paying our event staff and hourly workforce that is impacted with the changes to our regular event schedule."

The good news is that no Cavs players have experienced coronavirus symptoms yet. Cleveland played the Utah Jazz back on March 2. Jazz stars Rudy Gobert and Donovan Mitchell have tested positive for the coronavirus.

What the NBA does next is anybody’s guess. There are some who believe the season is officially over, while others are holding out hope that the schedule can resume in a month or so after the outbreak dies down.

The Cavs were going to miss the playoffs this season anyway. The second-post LeBron James era is going just like the first one: disastrous.

However, the firing of John Beilein and hiring of JB Bickerstaff appears to have been a great move the Cavs. Cleveland already gave Bickerstaff a contract extension. That shows the players on the team had no interest in playing for Beilein if the Cavs have already given Bickerstaff the keys.

Here’s to hoping that the 2019-20 NBA season isn’t officially over.