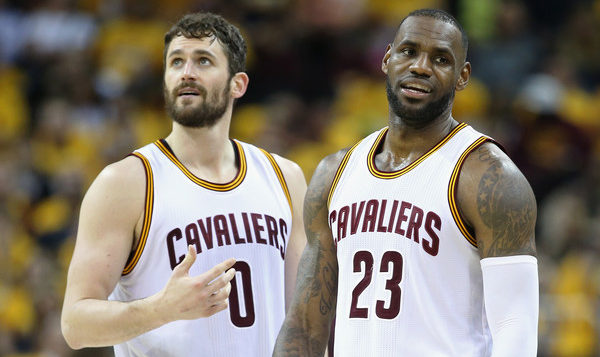 Less than a day after the Golden State Warriors won Game 3 of the NBA Finals against the Cleveland Cavaliers, the league has already released its Last 2 Minute Report. The NBA made this mandatory for games that have been decided by five points or less, which reviews the plays that happened in the last 120 seconds, to determine whether the officials made the right calls or not.

The released review on Thursday afternoon reveals that there was a missed call on Kevin Durant, when no foul was called on him after he contested Kevin Love’s 3-point attempt with 3.9 seconds left, which could have cut the Warriors’ lead to two points. As it turned out, the Cavs forward missed it badly and the Dubs secured the possession, which led to Stephen Curry sealing the victory with two free-throws on the ensuing play.

While the play involving Love could be deemed less relevant, a more significant missed call was reported on LeBron James‘ grabbing of Andre Iguodala before going out of bounds in the crucial strip play. It would have sent a worse free-throw shooter to the line instead of Curry and the Cavs would have had a couple more seconds on the clock.

Still, the Cavs are also the ones to blame as they collapsed late in the match and were held scoreless for more than three minutes. They allowed the Warriors to score 11 unanswered points to end the game, as they missed their last eight shots from the field.

Despite facing the improbable task of winning four straight games against their opponents to win the championship, all hope is not yet lost for the defending champions. 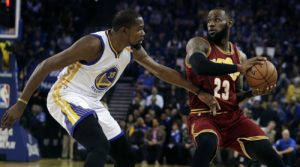