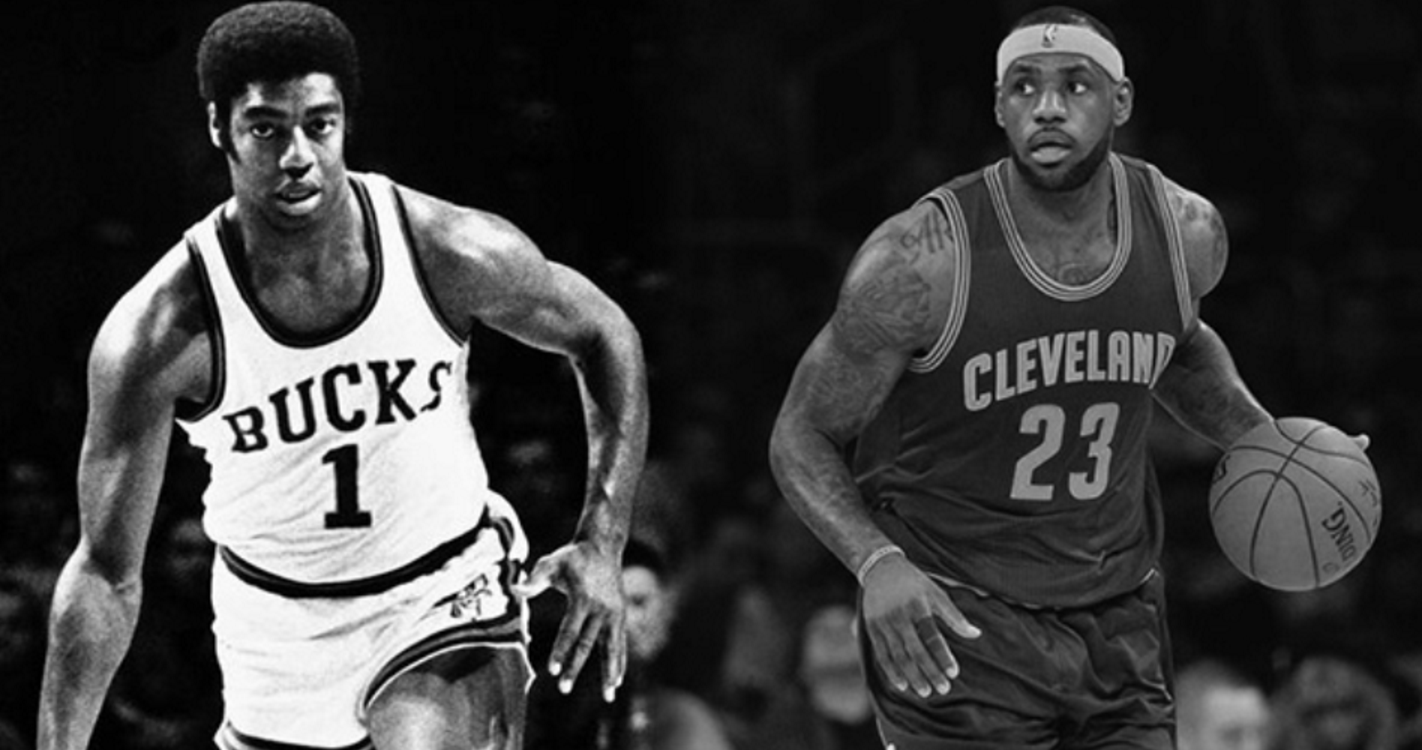 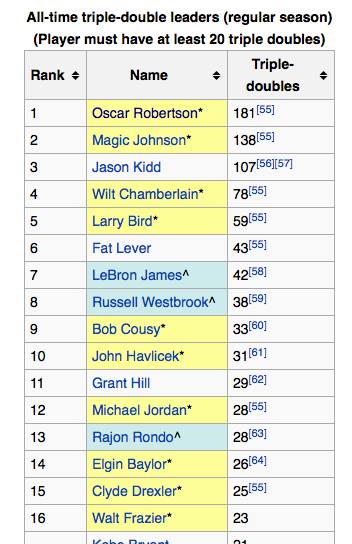 James’ brilliant NBA Finals performance in which he averaged 36.3 points, 11.7 rebounds, 9.7 assists, 3.0 steals, and 3.0 blocks on 50.6% shooting from the field and 42.1% from downtown in the final three games will go down as one of the all-time best. Robertson spoke out on the performance in a piece he wrote for The Undefeated:

LeBron James just led his team to one of the most incredible comebacks in the history of professional sports – and that still isn’t enough for some people.

But it’s certainly good enough for me. I’m happy to use my first opportunity to contribute to The Undefeated to congratulate LeBron and his Cleveland Cavaliers coaches and teammates on what they just pulled off.

LeBron doesn’t need me to speak for him. His record on and off the court speaks for itself. But the way he willed the Cavaliers to come back from a 3-1 deficit in the NBA Finals was beyond the beyond. He showed himself to be a true gladiator, the ultimate competitor.

Oh, and Robertson doesn’t think LeBron is done getting better just yet.

His shot selection has improved, he’s become better at involving his teammates, better at finding the open man, and better at recognizing what the defense is giving him and countering accordingly instead of trying to force passes or shots that aren’t there. And his defense has improved. I don’t think Golden State was prepared for just how dominant a presence he could be at the opposite end of the court.

And he can still get better, as his mental approach to the game gets even better. He’ll find that the game will slow down for him even more.

He can become even better at involving his teammates in the game. He can develop a more varied repertoire of moves and shots around the basket – finesse as well as force. If he does that, he’ll put additional pressure on the defense and he might also save himself so much physical wear and tear.

At 31 years old, LeBron James has taken all of his summers and off days seriously, always staying in shape and working to keep his body in the best shape possible. Imagine a team that had both Robertson and James on it. Robertson ended his piece with one wish that would’ve broken the NBA world if it had happened:

And LeBron is a master of social media, whereas I haven’t got a clue. But one thing I am sure of is this: I wish LeBron and I could have teamed up together. Who could have beaten us?

Read his whole piece on LeBron James for The Undefeated here