Rumor: Cavs thought to have real interest in De’Andre Hunter 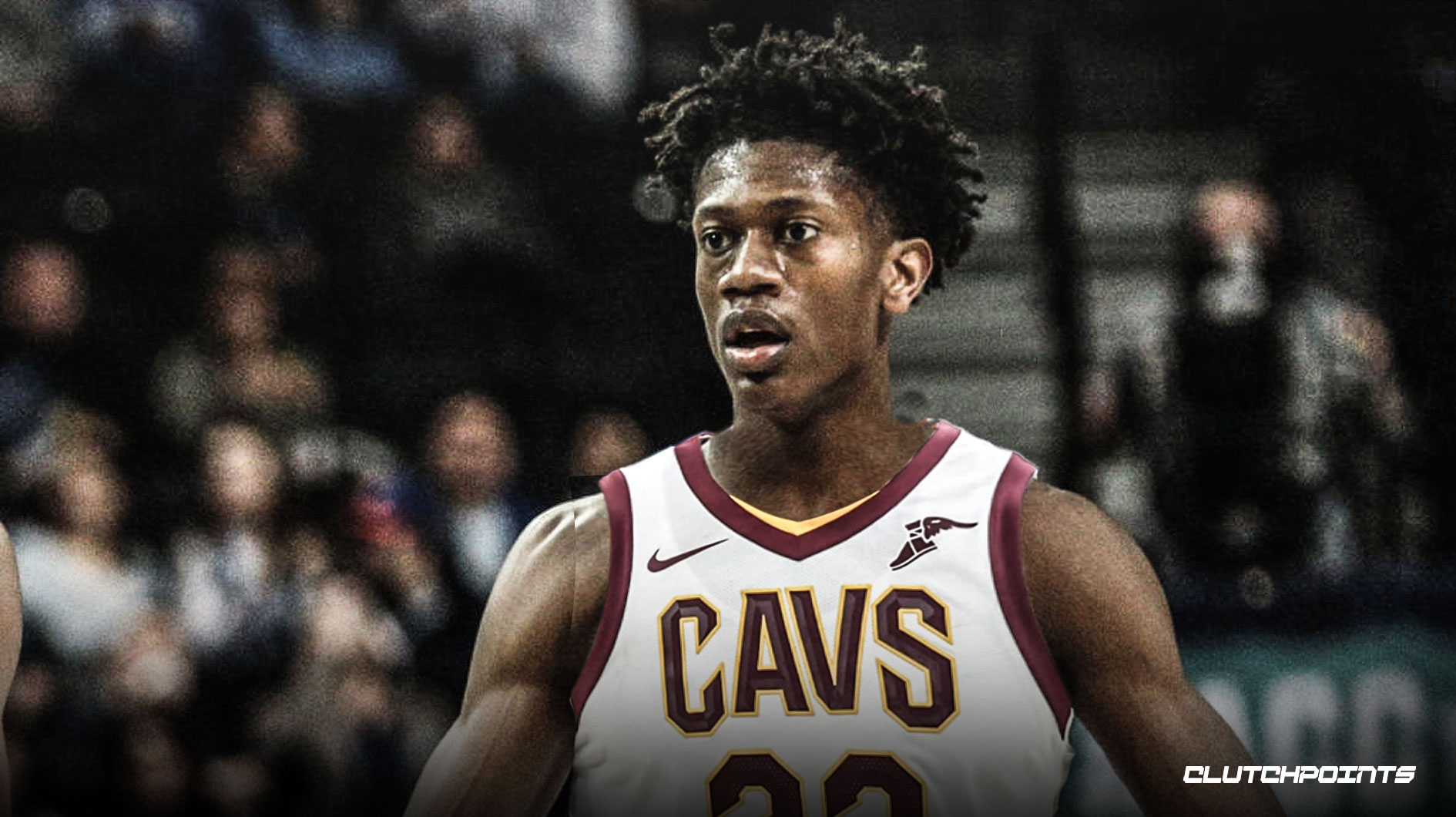 The Cleveland Cavaliers are set to pick fifth overall in Thursday’s NBA Draft, and a new report has recently confirmed that the Cavs are having a long look at Virginia’s De’Andre Hunter.

According to Sports Illustrated, Cleveland, along with the Atlanta Hawks, have shown some real interest in the 21-year-old guard:

The two teams that have come up most frequently as having real interest in Hunter are Cleveland and Atlanta… Hunter is valued for his defensive acumen and relatively easy projectability amid an uncertain lottery class, if not grand upside. Cleveland is thought to have real interest in Hunter, although this spot might be a bit high for him in a vacuum.

The Cavs might be a bit hesitant in picking up Hunter using a top-five pick, so they are also considering some other prospects:

The Cavs are also thought to have some degree of interest in both Darius Garland and Coby White—although they selected Collin Sexton No. 8 in last year’s draft, they could conceivably play him alongside another guard who is more playmaking-oriented.

Cleveland has a golden opportunity to improve its roster for the upcoming season. The Cavs have a lot of viable options available, including the possibility of trading down in the draft order in order to pick up some future assets. 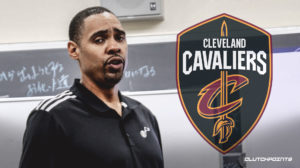