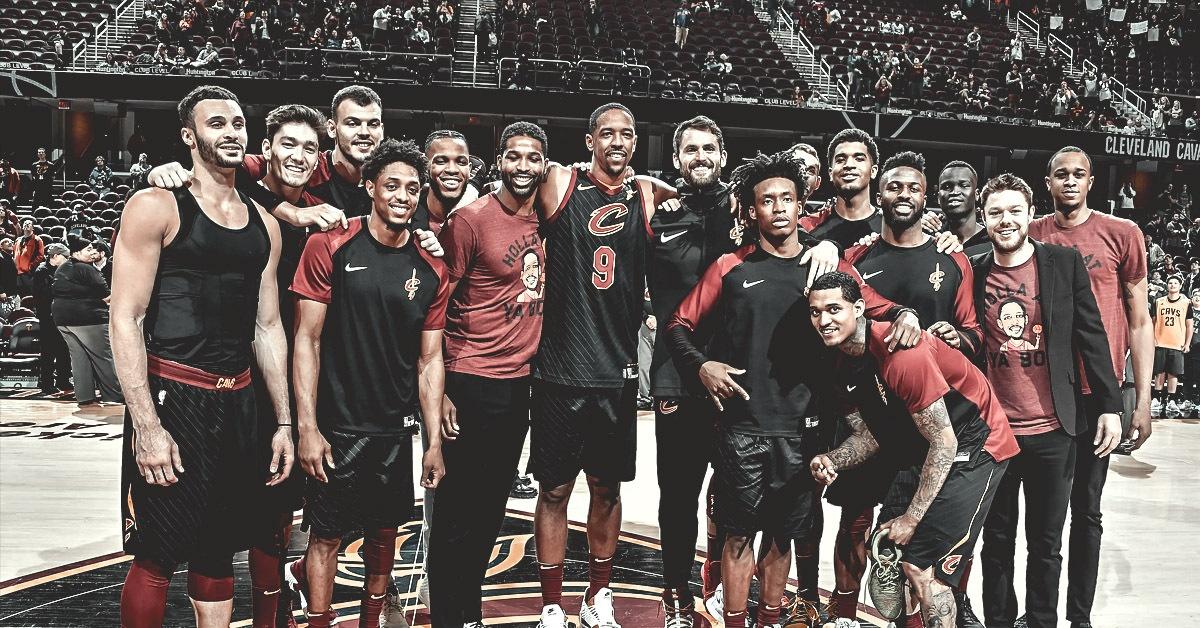 The Cleveland Cavaliers are reportedly shopping the 26th pick in the 2019 NBA Draft in exchange for a younger veteran, according to Sam Amico of Amico Hoops.

The Cavs acquired the late first-rounder in a previous deal with the Houston Rockets.

Multiple sources have told Amico Hoops the Cavs are exploring trading the 26th pick for a younger veteran. So far, they do not have a dance partner, but that could change on the days leading up to next Thursday’s draft.

It remains to be seen if the Cavs will be able to find a trade partner. However, the team has been aggressive in their rebuild, with previous reports even citing that they are willing to take bad contracts in order to acquire picks.

Aside from the 26th pick, the Cavs also own the fifth pick in the draft. Per Chris Fedor of Cleveland.com, Jarrett Culver is being considered by Cleveland if he is available at the fifth pick. In fact, the Texas Tech guard recently had a private workout with the Cavaliers and had a dinner with key officials of the team.

The Cavs are also looking at De’Andre Hunter, who has yet to workout with the team. Duke standouts Cam Reddish is also being mentioned as a potential pick, and he is expected to sit down with team officials before the June 20 draft.