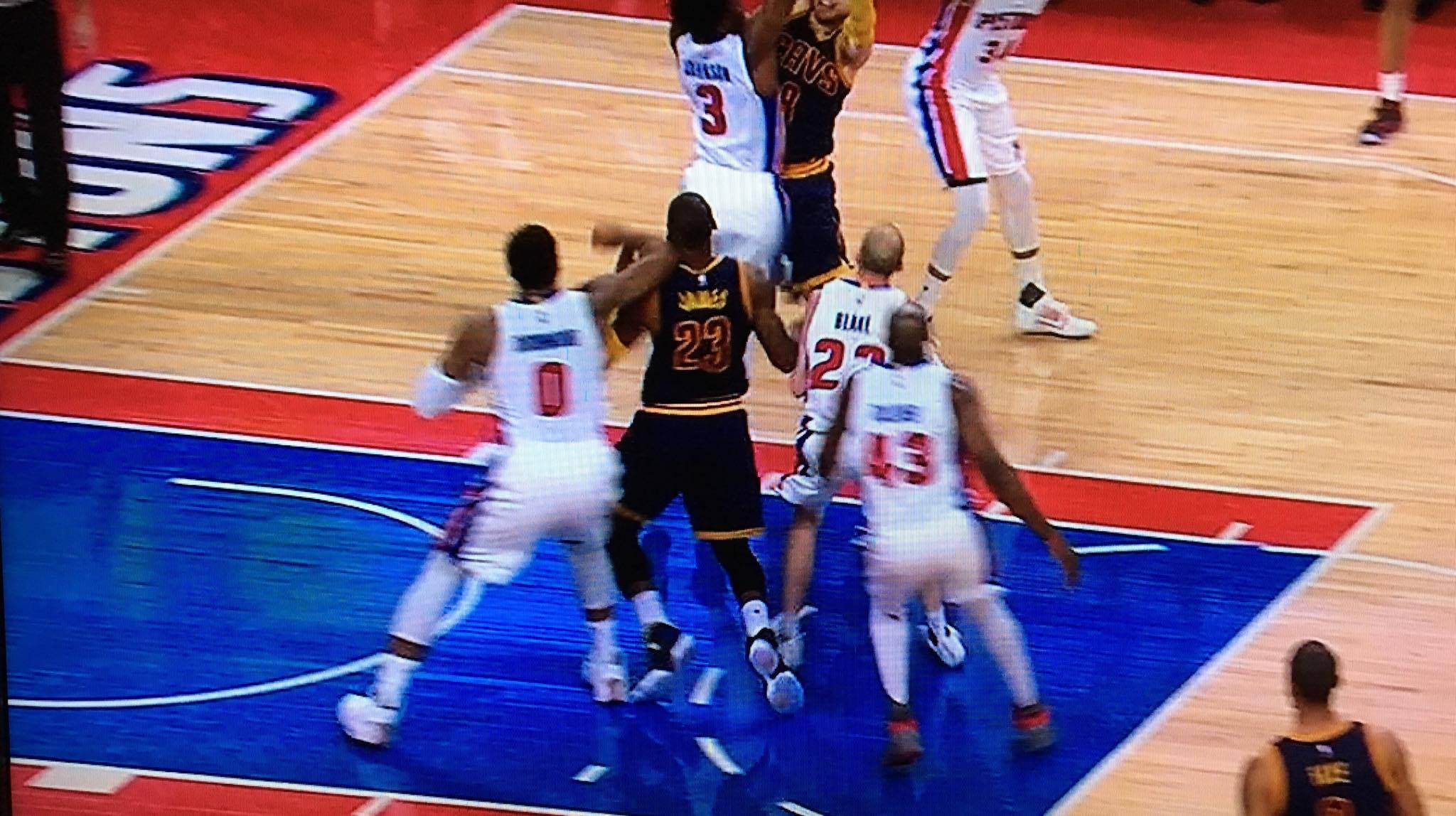 After an official review, the NBA has decided that there will be no penalty for an Andre Drummond elbow that landed firmly in LeBron James’ head in game 3 of the first round series between the Pistons and the Cavs.

James downplayed the incident, giving little respect to Detroit’s numerous attempts to get under his skin with physical play. The Cavs won the game in a hostile environment, taking a commanding 3-0 lead in the series, despite the Pistons’ most desperate efforts.

Pistons C Andre Drummond will not be penalized by league for elbow that struck side of LeBron James' neck in Game 3, league spokesman says.

This was not the first time Detroit has taken a shot at LeBron in this series, but it is the first time that the Cavs have notified the league and asked for an official review. There has been little reason for the team to ask favors of the NBA, given their comfortable lead in the series, but the continued physical play has become closer to dangerous and the organization made a decision to protect their superstar. James has kept his composure throughout the series, and has earned the praise of his coach for doing so.

“I love that about him. He gets hit all the time, and he just gets up, shakes it off and moves on to the next play,” said head caoch Tyronn Lue.

The Cavs will look to close out the series in a sweep tonight in Detroit. Players and officials should be on high alert for more physical play. 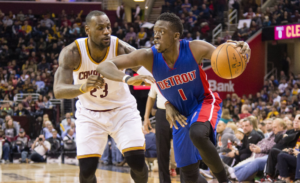