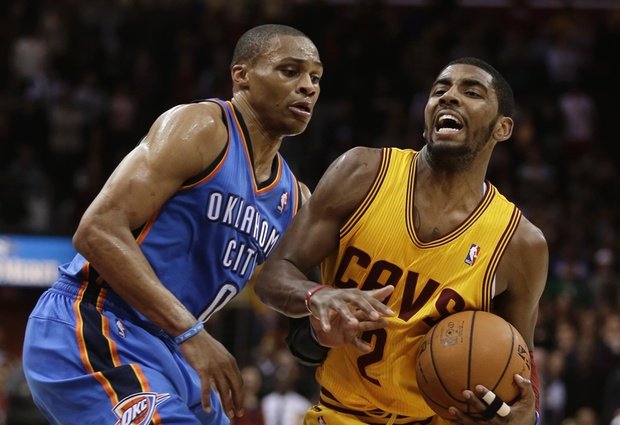 On Tuesday morning, the NBA released a survey it did on the top point guards in the league. 25 members, including coaches, executives, and players, were asked to rank point guards from the best all the way to number 30. Here’s how the rankings finished, starting with the number 5 point guard:

Portland Trailblazers point guard Damian Lillard was ranked the fifth best PG in the NBA. He has averaged 21.3 points, 4.7 rebounds, 6.2 assists, and 1.3 steals per game in his 3rd NBA season.

Click “Next” to see who the NBA’s coaches, executives, and players ranked the fourth best point guard! 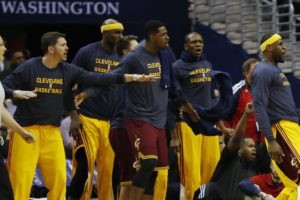 JUST IN: 5 Best Ways the Cavs Can Improve Their Bench Production