The release of NBA 2K16 is almost here, and with that comes the release of the player ratings. Earlier this week, 2K released the ratings for the point guards, and there were rumors that MVP and NBA Champion Stephen Curry was rated higher than LeBron James. Here’s how 2K rated the point guards, which includes Kyrie Irving as the nubmer four ranked point guard. 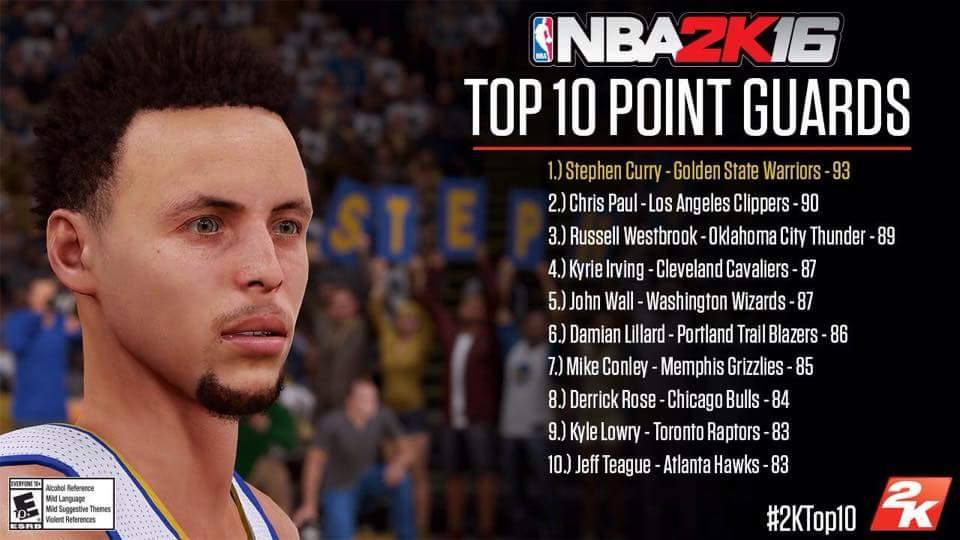 On Saturday morning, 2K released the small forward ratings, and Cavs fans will happy to know that all is right in the basketball video game world. 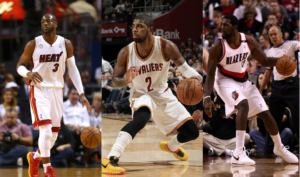