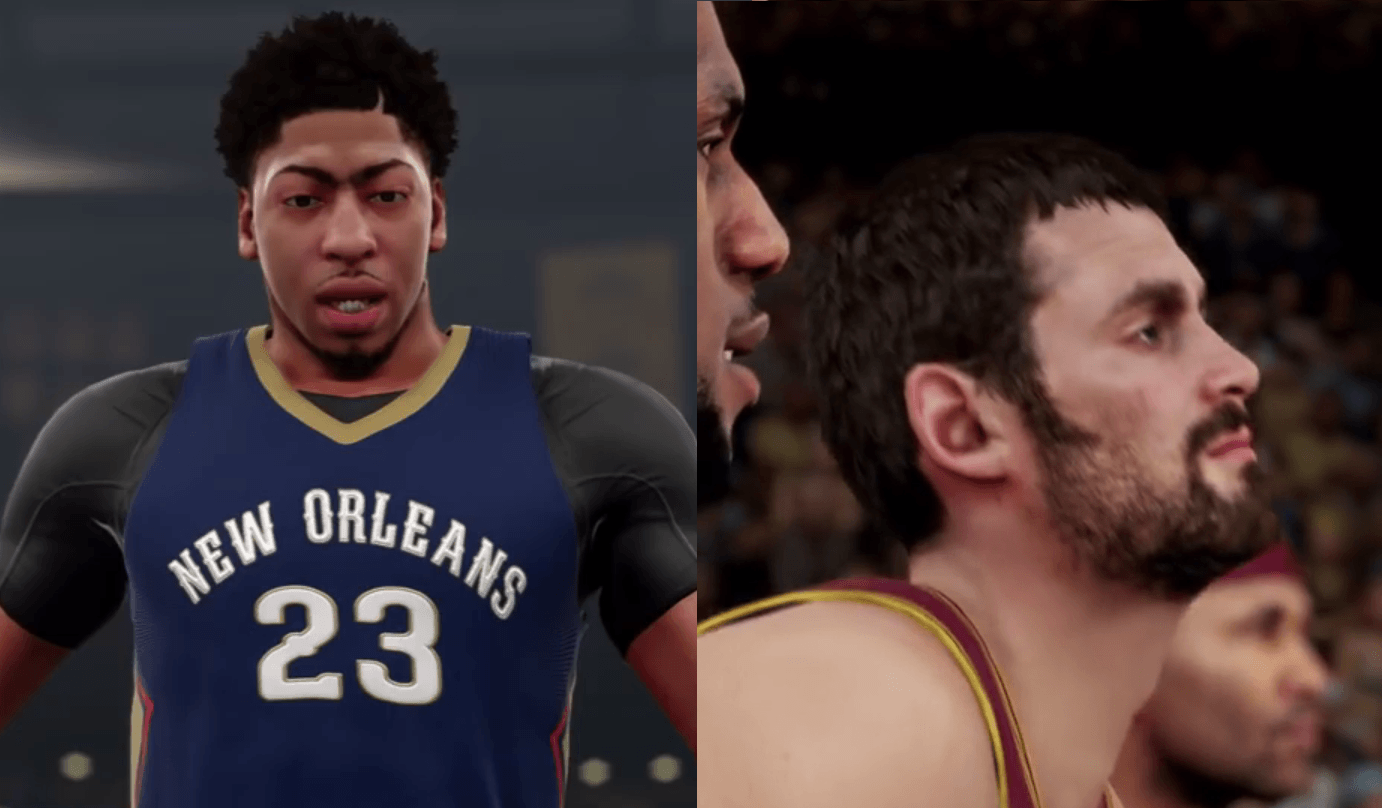 The release of NBA 2K16 is almost here, and with that comes the release of the player ratings. A few days ago, 2K released the ratings for the point guards, shooting guards, and small forwards. It was rumored that Anthony Davis could claim the top spot in the ratings after being named to the NBA 2K16 cover and being highest ranked NBA fantasy player.

Aside from that, it was interesting to predict where Love would be rated among the league’s best power forwards, especially after a tough season and a devastating shoulder injury in last year’s playoffs.

Today, 2K released their power forward ratings, and it seems like they got both ratings right right. 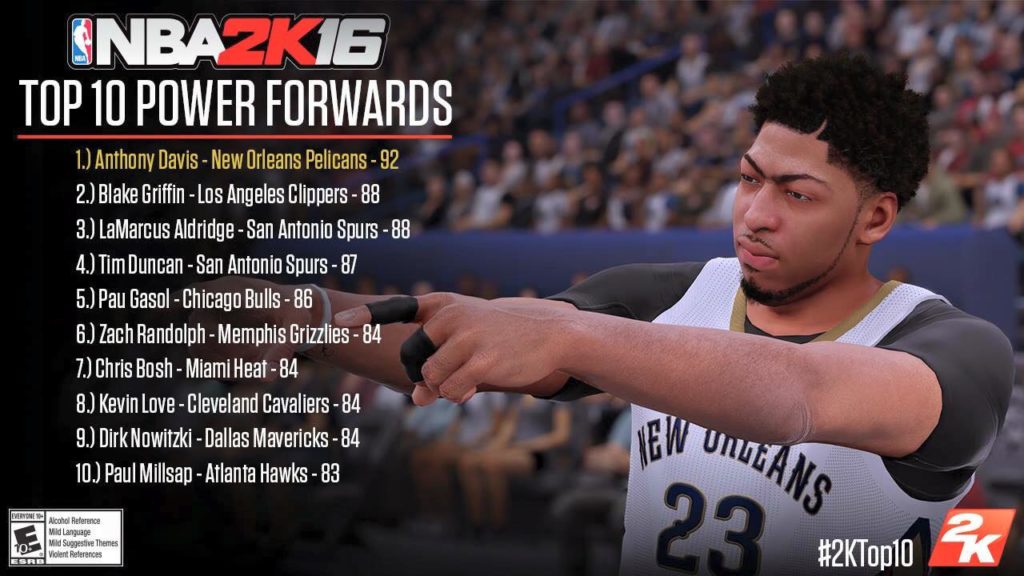 Davis at 92 seems right as well as Love’s 84 rating, which is sure to go up this season with Irving possibly out to start. What’s frightening for teams who will have to face the San Antonio Spurs is that the Spurs will have Tim Duncan at 87 and LaMarcus Aldridge at 88. Not to mention Kawhi Leonard at 87.

Stay tuned for the release of the Center ratings tomorrow afternoon! 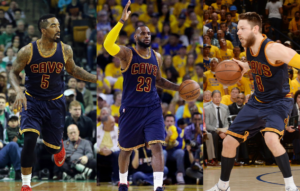