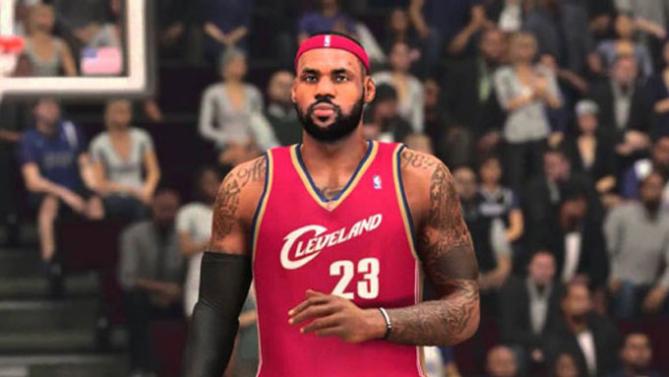 The Cleveland Cavaliers team from the 2006-07 season, the first Cavs team to ever reach the NBA Finals, is now included in NBA 2K16. This team, who many say was carried by LeBron, has a lot of throwback players which would make for a fun team to play as if you know each player’s strengths and weaknesses. 2K almost got it right…almost.

A few fans and SB Nation’s Fear The Sword have caught a sort of major error in the game.

The Cavs team from 06-07 doesn’t include a key player in the rotation, Aleksandar ‘Sasha’ Pavlovic. Pavlovic played and started in all 20 playoff games, averaging 30.8 minutes, 9.2 points, 2.6 rebounds, 1.6 assists, and 1.0 steals per game. The Montenegrin forward was known for his little defensive work, but his solid thre-point shooting as he shot 40.5% from downtown during the regular season and 34.5% during the postseason.

Surely, this is something 2K will be fixing up in it’s first update, but we’ll wait and see what happens. The addition of Pavlovic will help players who want to enjoy the full Cavs roster of that 2007 season.

On the other hand, with the release of NBA 2K16 upon us, we take a look at 10 exciting features that are brand new to the 2K world.

For 2016, 2K is releasing a new mode of game play called Pro-Am. Similar to the Pro-Am leagues that NBA players play in during the offseason, Pro-Am will feature an online league of sorts. In Pro-Am, people will have the ability to use their MyPlayer player and make their own teams with their friends via online.

They can also choose their team logos, uniforms, and arenas on their own, even uploading images for the logo if desired. Better yet, 2K says that these games will have no wait- they will start immediately after everyone is ready to play. This mode is the first of it’s kind, and Pro-Am should be super fun. 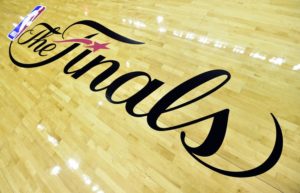