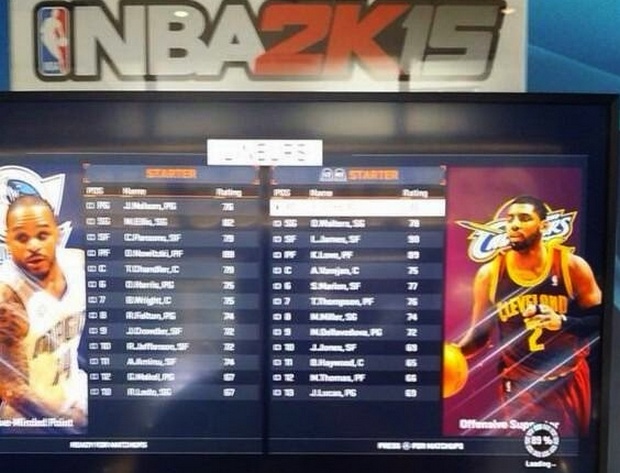 NBA 2K15 is set to be released on October 7, 2014 and there is a lot of anticipation and hype for the game. As the release date approaches, more and more details about the game are coming out. Just recently, LeBron’s rating was revealed as the highest rated player in the game. Now the entire Cavs team roster ratings have been leaked! Begin the countdown starting with LeBron.

Scroll through the entire team roster ratings on the next pages! 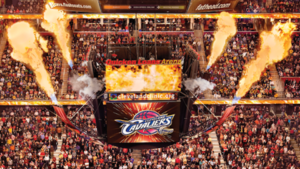 JUST IN: Cavs To Add New Scoreboard To The Q