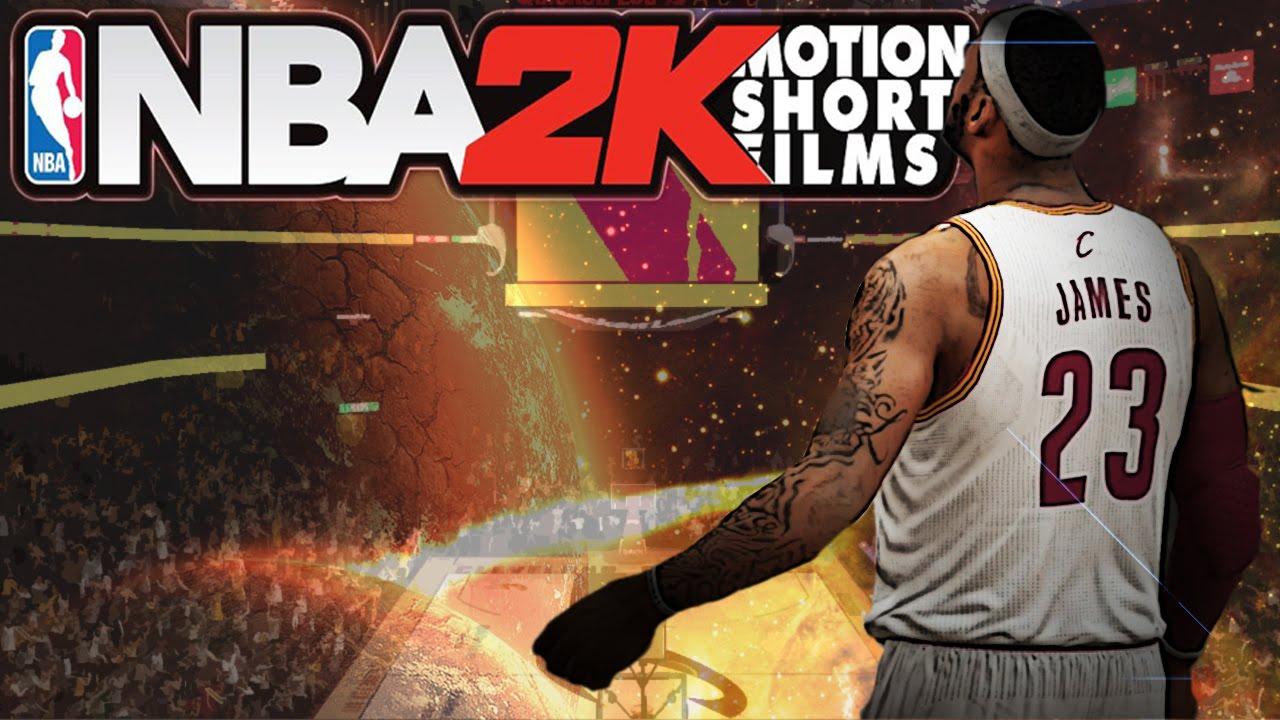 A YouTube user named Shady00018 has created an epic NBA 2K14 video featuring LeBron James and his return back to Cleveland this offseason. The video is dedicated to wrapping up the NBA 2K14 game from the previous year before the 2K15 game releases on October 7th. This video is able to elegantly depict the story of LeBron using both old footage and clips from the video game itself. Here’s a goodbye to NBA 2K14 and the Big 3 in Miami that was able to hijack the Eastern Conference Finals over the past 4 seasons and a welcome to NBA 2K15 and the 2014-2015 season: