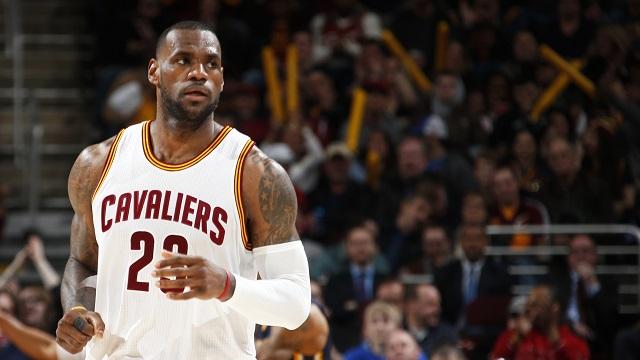 Thanks to his often April Fools Day kind of statements, LaVar Ball has earned himself a wave of attention as of late.

No one is safe from his eyes, or mouth for that matter, regardless if it’s Michael Jordan, Stephen Curry, Charles Barkley, or even LeBron James’ kids.

Perhaps his most audacious claim was the infamous statement of him beating Jordan in a one-on-one contest. Of course, His Airness wasn’t going to pay attention to that, but how about LeBron James? No, he hasn’t said anything to the Cavaliers superstar lately that would be in the same breath as his other controversial commentaries.

But before he even does that, DIME on UPROXX came up with an NBA 2k simulation of LaVar Ball going up against LeBron James, playground style.

The result does not matter, obviously, but it’s still quite satisfying to watch.